Paulo Costa breaks his silence in case of defeat, vows to win the UFC belt “soon” 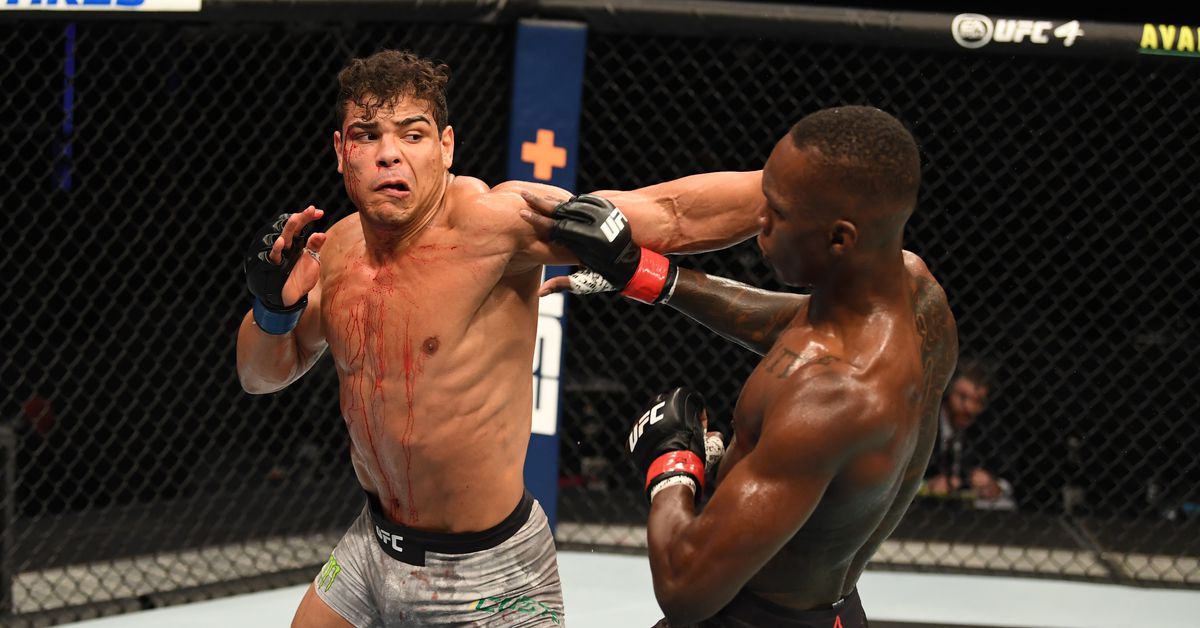 Paulo Costa is not going anywhere.

“Borrachinha” took to social media on Monday to face her second-round TKO defeat to UFC middleweight champion Israel Adesanya at UFC 253, who went down Saturday night at Fight Island, and assured that she is still chasing the belt of 185 lbs.

“I’m relaxed because I know what I can do here in this division,” Costa said in English in a short video of stories on Instagram. “I’m going to keep on (fight at) 185 to fight him again. I’ll fight him again first and he knows it. I̵

7;ll bring back all my weapons, okay?”

In a series of videos in Portuguese, Costa delved deeper into the loss and criticism he received after being brief in his attempt to dethrone “The Last Stylebender” in Abu Dhabi.

“Thanks also to all the haters for the messages,” Costa said. “To my friends, and even those who aren’t – but especially my friends and those who cheer for me – don’t worry, I’m fine. I already know what happened, I know what was wrong and it won’t happen next time. time. I won’t keep waiting. Some things happen, I had some problems but I don’t give excuses, ok? The fight is over, he won, but I guarantee you the next one will be different. Next time I meet him, if he keeps doing the sample, it will be different.

Costa, who was 5-0 in the UFC with wins over Garreth McLellan, Oluwale Bamgbose, Johny Hendricks, Uriah Hall and Yoel Romero, dropped to 13-1 as a pro with the stoppage defeat in Abu Dhabi.