Pedestrian killed after being hit by a vehicle north of Columbus 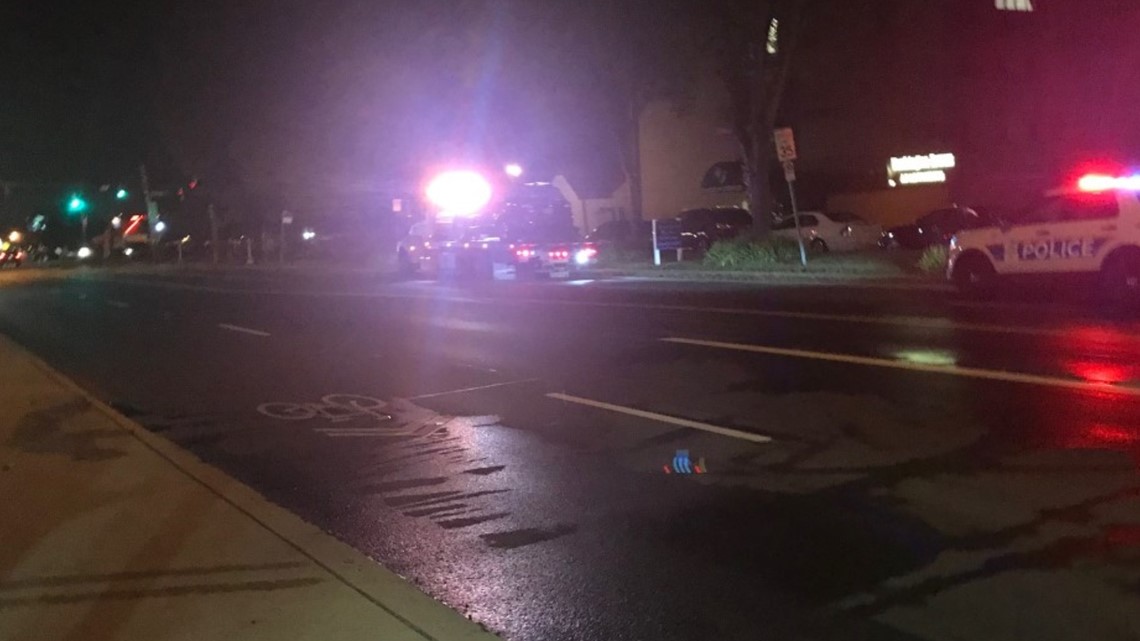 The victim’s name was not released.

COLUMBUS, Ohio – Columbus police say a pedestrian died after being hit by a vehicle on Friday night on the north side of the city.

It happened on the 5300 block of North High Street.

The person was taken to Riverside Medical Center and was pronounced dead at 9:1

The driver remained at the scene, according to police.

The victim’s name was not released.

The incident remains under investigation.