Mike Pence says he refuses to use the phrase “Black Lives Matter” because the leaders of the movement “push a radical left agenda” and insist “all lives matter, born and not born”

Mike Pence said Sunday morning that he refused to push a ‘radical left agenda’ using the phrase Black Lives Matter and instead said ‘all life is important’.

“As a pro-life American, I also believe that all life is important, born and unborn,” Mike Pence, a passionate Christian evangelical, told John Dickerson of CBS News.

Dickerson, whose interview with the vice president aired on CBS News “Face the Nation on Sunday morning, pushed Pence:” So you won’t say that black lives matter? “

‘John, I really believe that all lives matter. And this is where the hearts of the American people are, “said Pence. 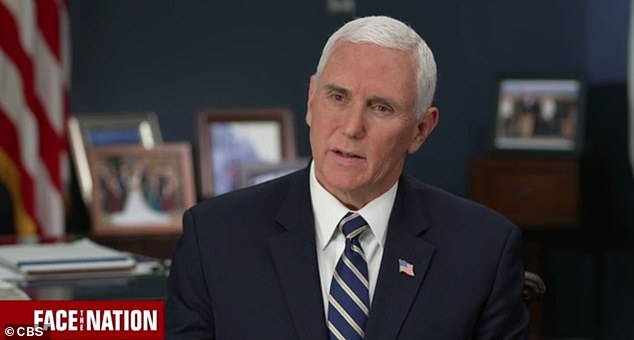 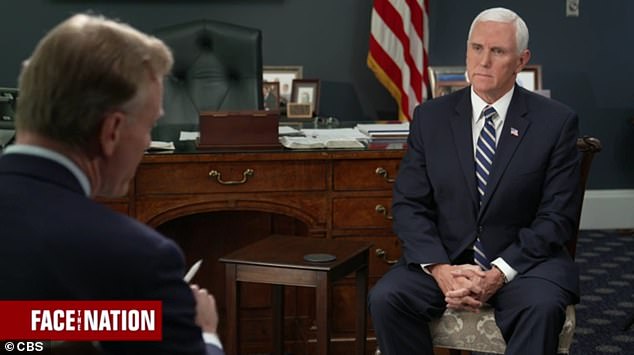 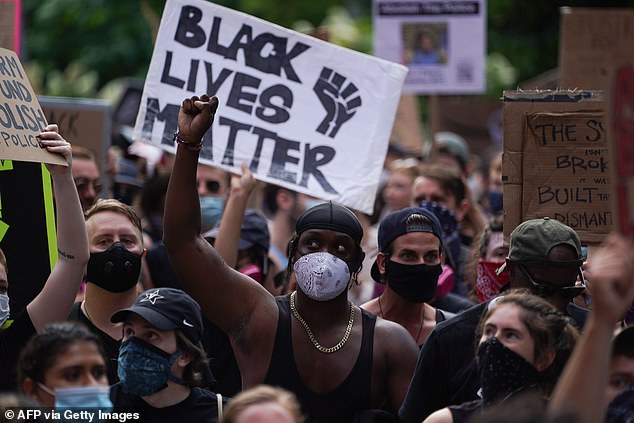 Dickerson said protesters want to hear leaders use the phrase transformed into a civil rights movement.

The Trump administration did not use the phrase “Black Lives Matter” in the wake of George Floyd’s death, which led to nationwide unrest and more than a month of protests and riots in cities across the country.

Black Lives Matter was established in 2013 as a movement aimed at protesting police brutality against African Americans – and the latest wave took part in calling for police defunding and the removal of Confederate statues and monuments.

Activists and civil rights groups argue that the phrase “whole life is important” is counterproductive for the movement.

A Pew Research poll released earlier this month shows that around seven out of 10 Americans support the Black Live Matter Movement, but the phrase remains politically sensitive for many Republicans.