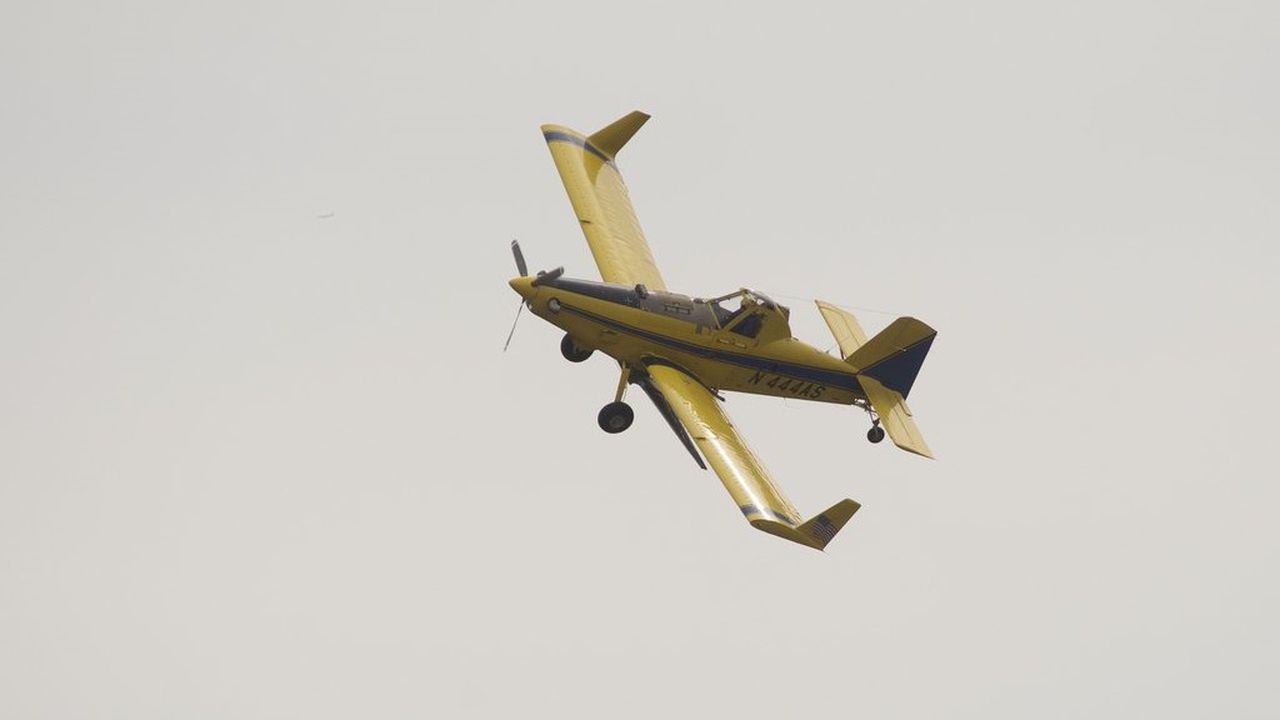 If weather conditions permit, six more counties south and east of Lansing will also be sprayed, according to a Michigan Department of Health and Human Services (MDHHS) press release.

The announcement came after the total number of animal EEE cases in Michigan reached 32. Thirty were identified in horses and two in deer. EEE is a potentially fatal disease found in animals and humans and carried by mosquitoes.

A human case has been identified in Barry County.

An EEE vaccine is available for horses, but not for people. Last year, 10 people in Michigan were infected and six died from the virus, which has a 33 percent death rate in people who get sick, according to MDHHS. People under the age of 15 and over the age of 50 are at greater risk of serious illness after infection.

Symptoms of EEE include fever, chills, and muscle and joint pain. This can progress to severe encephalitis, resulting in headaches, disorientation, tremors, seizures, and paralysis.

Last year, the state health department proposed aerial spraying, but it was met with civil resistance. Monday’s aerial spraying round comes a week after 10 Michigan counties were sprayed.