Breaking News
Home / US / Polls: Biden remains in the lead in Michigan and Wisconsin 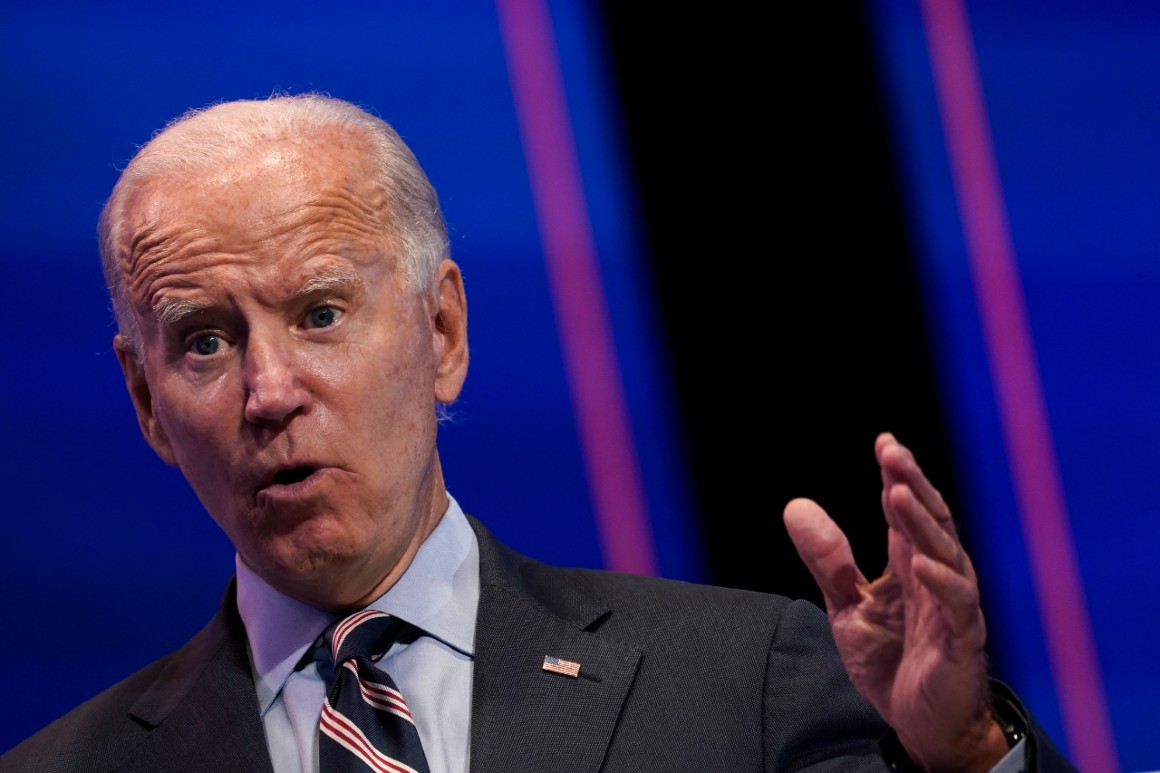 In both states, a majority of respondents said the election winner should fill the vacant Supreme Court seat for which Trump nominated Amy Coney Barrett on Saturday: 54% in Michigan and 56% in Wisconsin. The polls were conducted before Trump announced Barrett’s selection.

In the run for the Senate in Michigan, incumbent Democrat Gary Peters leads GOP challenger John James by a margin of 49% to 44%.

Trump rallies could be responsible for around 700 deaths from Covid-19, according to a study