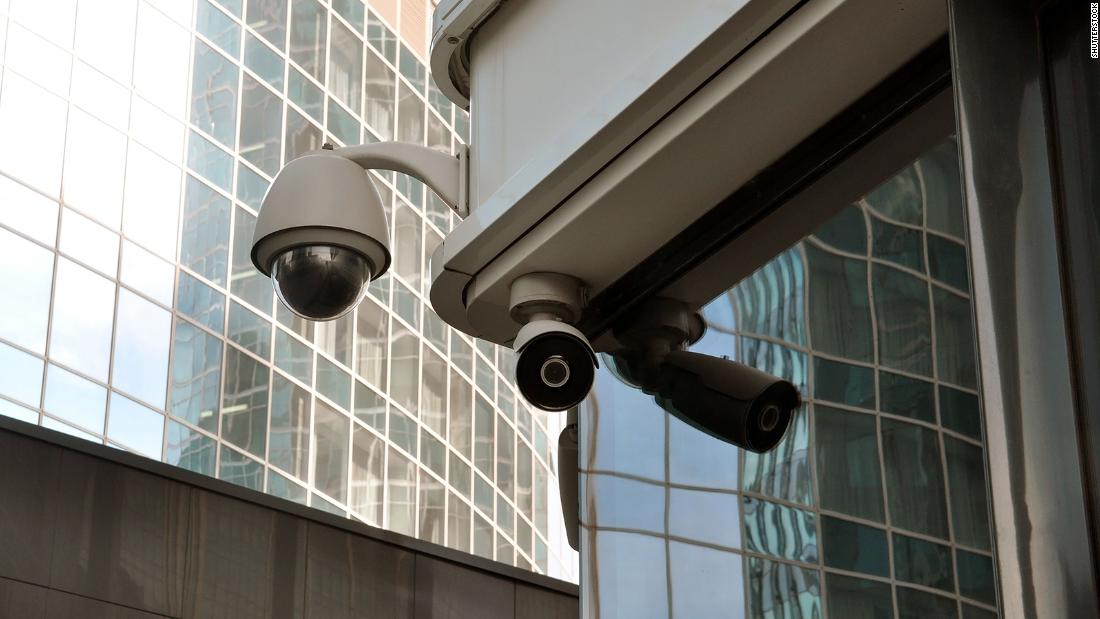 Portland joins a growing number of places in the United States, such as San Francisco, Oakland, and Boston, that have banned the city’s use of surveillance technology, which is meant to identify a person by the image of their face. But his decision to stop both local government and businesses from using the technology appears to be the most radical ban ever imposed by a single city.

Facial recognition technology has grown in prevalence – and controversy – in recent years, popping up everywhere from airport check-in lines to police departments and pharmacies. Still, while it may add a sense of security and convenience to the companies implementing it, the technology has been widely criticized by privacy advocates for racial bias and potential misuse.
These concerns were clearly on the minds of city council commissioners who voted unanimously for the ban. In addition to stopping the city̵7;s use of surveillance technology, the new rule also prevents “private entities in public housing places” in Portland from using it, referring to activities that serve the general public – a grocery store or a pizzeria, for example. It doesn’t stop people from setting up facial recognition technology at home, like a Google Nest camera that can detect familiar faces, or gadgets that use facial recognition software to authenticate users, like Apple’s Face ID feature to unlock an iPhone.
While facial recognition technology can help with tasks ranging from solving crime to checking student attendance at school, it presents fundamental privacy concerns. Artificial intelligence researchers and civil rights groups, such as the American Civil Liberties Union, are also concerned about accuracy and bias in facial recognition systems. They fear they won’t be as effective at correctly recognizing black people and women (one reason could be that the images used to train the software could be disproportionately masculine and white).

Portland Mayor Ted Wheeler expressed these concerns, along with concerns that facial recognition technology could be used to monitor protesters. Protests have been ongoing in the city since George Floyd’s death in late May.

“The technology exists to make our lives easier, not for public and private entities to use as a weapon against the very citizens they serve and welcome,” he said.

Because there are no federal guidelines to limit or standardize the use of such surveillance technology and few state rules are in place, municipalities are left to decide for themselves what to do to control its use. In Portland’s case, the ban begins immediately for the Portland City Government and January 1 for private uses of facial recognition technology that are no longer allowed by the rule.

In a statement, the Oregon ACLU expressed its support for the new rules, writing that banning technology “is necessary and prudent to protect the interests, privacy and safety of individuals and our communities.”

Why did Tesla have battery day? Why did he reveal the seeds years ago?