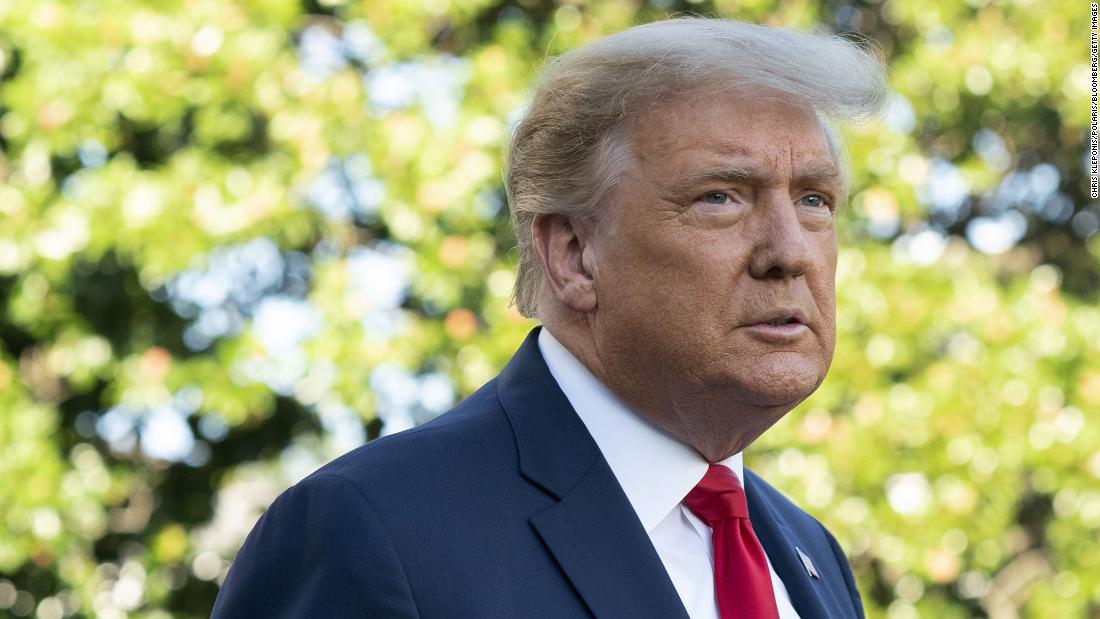 “I think Walmart will buy it alongside Oracle,” Trump said Saturday at a rally in Fayetteville, North Carolina. He went on to say that as part of the deal, he requested “$ 5 billion in an education fund so that we can educate people about the true history of our country – the real story, not the false story.”

President Trump issued an executive order in August requiring ByteDance, its Chinese parent company, to sell TikTok to an American company. The proposed deal would see Oracle and Walmart collectively take a 20% stake in a newly created entity, TikTok Global, which would operate in the United States.

The president had previously expressed a desire for the companies to make a payment to the US Treasury as part of the TikTok deal. Now he has focused instead on creating a $ 5 billion education fund. It is not yet clear which companies would pay into such a fund.

Trump told rally attendees that TikTok will move to the United States, possibly Texas, which will create 25,000 jobs if all goes as planned.

“My only problem is that they did it so fast that I should have asked for more,”

; Trump said of the TikTok deal.
Trump also talked about education last week when he talked about “liberal indoctrination of young Americans” during a Constitution Day speech.

In his speech, Trump attacked Project 1619, an ongoing New York Times project created in August 2019 to mark the 400th anniversary of the start of American slavery. The project “aims to reformulate the history of the country by placing the consequences of slavery and the contribution of black Americans at the center of our national narrative,” according to the New York Times.

Trump, reacting to reports that the 1619 projects were being taught in California schools, tweeted in early September: “The Education Department is looking into this. If so, they won’t be funded!”

It `s important to note that, if the deal goes ahead, the newly created TikTok company would control the money in the fund and decide how to invest it.