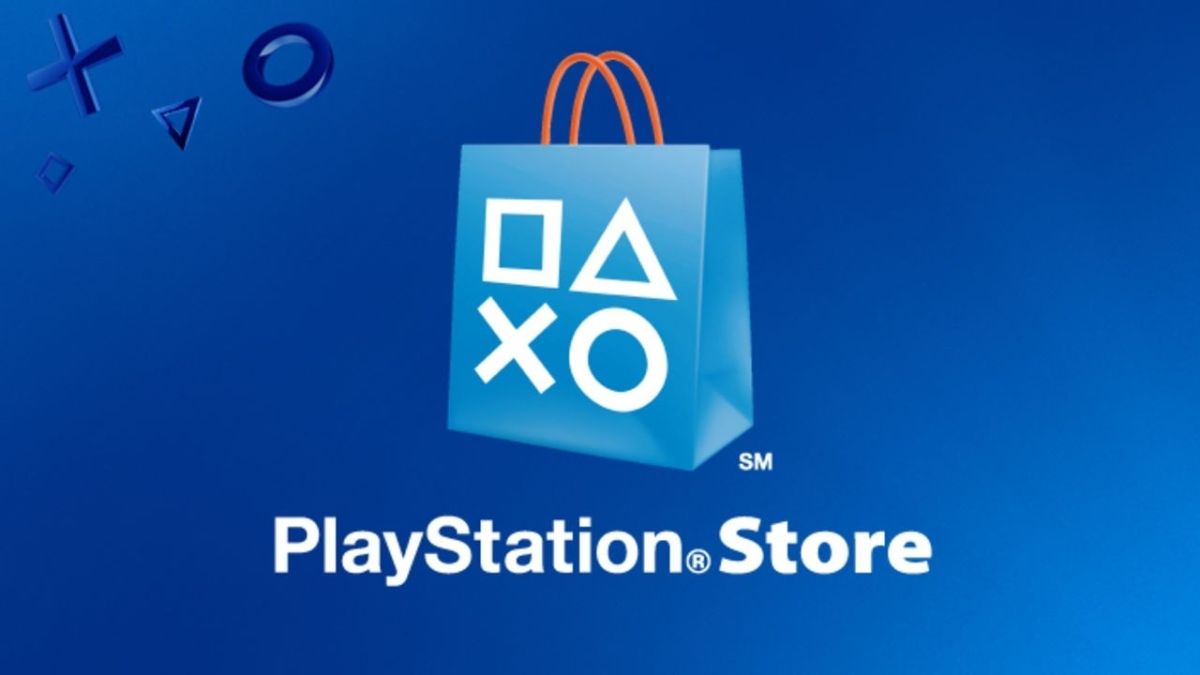 Sony is reportedly communicating to developers that a brand new PlayStation Store will launch for web browsers on October 19 and for mobile devices on October 28. The update would remove the ability to purchase PS3, Vita and PSP games, as well as PS4 apps and themes. and avatars on mobile and desktop devices. If the report is true, PlayStation also plans to get rid of the Wish List feature entirely and anything you currently have on your Wish List will be removed.

To be perfectly clear, Planete Vita’s report doesn’t suggest any changes coming to the PlayStation Store on console, so you’ll still be able to pick up games and content directly from your PS4 or PS3. The review only affects the PlayStation Store when accessed via a desktop or mobile device.

7;s a significant update that could signal Sony’s intention to begin the transition into the PS5 in the few weeks leading up to launch. In practical terms, the situation affects most people who still play a lot on PS3. While they will still be able to buy PS3 digital games directly through the console’s PlayStation Store, the desktop and mobile app is far less cluttered to navigate.

When in doubt, this doesn’t affect anything you’ve already bought on PlayStation Store, so fear not, your PS3 games and PS4 themes and avatars are safe.

Are you thinking of selling your old PS3? Think again, because the PS5 is definitely not compatible with games prior to PS4.

The Pixel 5 battery indicator will be corrected during the update