Breaking News
Home / Science / Radiation on the moon is alarming, according to a study

Radiation on the moon is alarming, according to a study 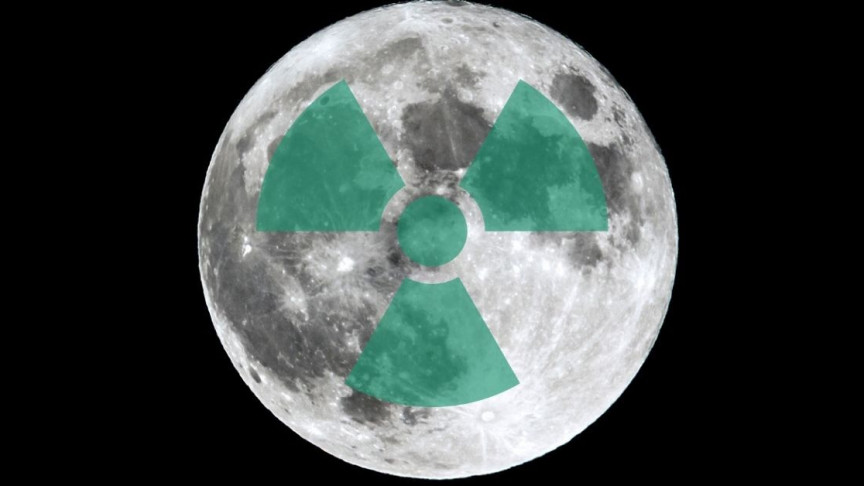 Scientists have finally measured the radiation levels on the moon and found that it is surprisingly and alarming. New research has revealed that astronauts aboard NASA’s next Artemis mission in 2024 will have to endure levels of radiation 200 times higher than those found on Earth.

RELATED: ARTEMIS I MOON LANDING PLANNED FOR 2024, UNMANNED MISSIONS IN 2021

The measurements were made in January 2019 by the Chinese robotic space mission Chang’e 4 and were published in a study in the journal Advances in science. They reveal that lunar explorers would be subjected to an average daily dose of radiation equivalent to 1

This amount is approx 2.6 times higher than the daily exposure of the International Space Station, it could still be considered safe at short intervals, the researchers explained in an interview with CNN.

“The radiation levels we have measured on the Moon are roughly 200 times higher than that on the surface of the Earth e 5 for 10 times more than a flight from New York to Frankfurt, ”University of Kiel physicist Robert Wimmer-Schweingruber, who worked on the study, said in the statement.

“Since astronauts would be exposed to these levels of radiation for longer than passengers or pilots on transatlantic flights, this is considerable exposure.”

The study called this radiation galactic cosmic rays (GCR) and said it could have serious long-term health effects such as the induction of cataracts, cancer, degenerative diseases of the central nervous system or other organ systems. The researchers also warned of exposure to large solar particle events (SPEs) with insufficient shielding. This can also cause problematic acute effects.

What does this mean for the Artemis mission? For now, the astronauts on the famous mission are expected to stay on the moon for two weeks and conduct two moon walks. Will these plans be changed based on the new data? Only time will tell. Meanwhile, the astronauts are training hard for their historic journey and we wish them the best of luck!