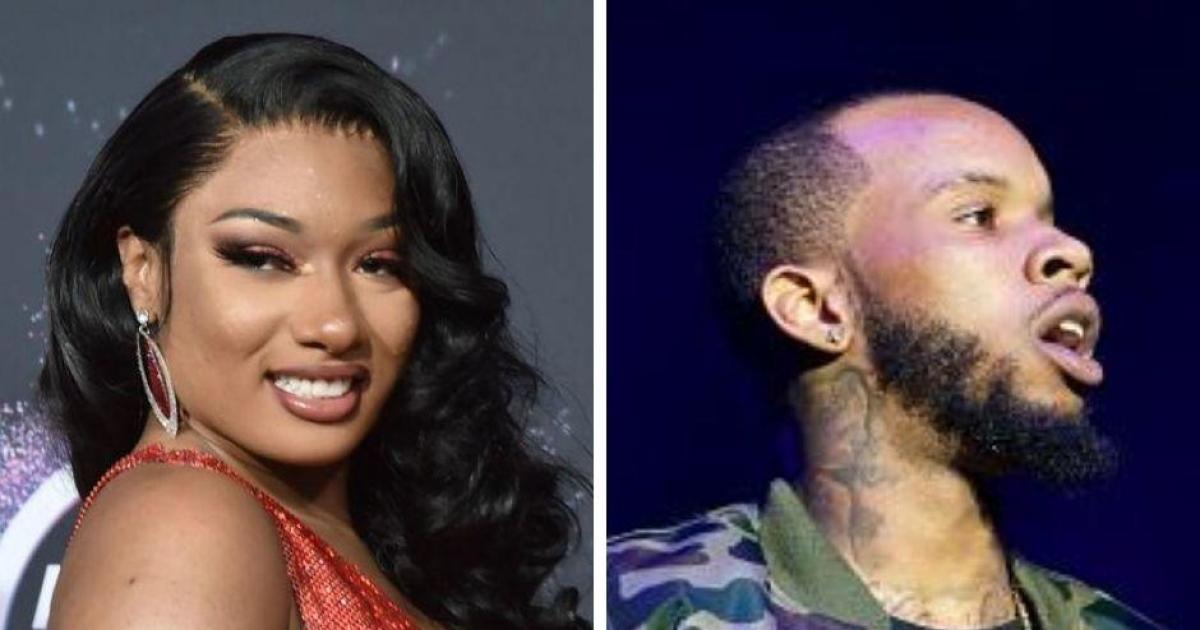 Lanez, whose real name is Daystar Peterson, was charged with the offenses of assaulting a semi-automatic firearm, personal use of a firearm, and carrying an unregistered firearm in a vehicle.

The incident occurred on July 12 when Lanez and Megan got into an argument while traveling in an SUV in the hills of Hollywood, according to the criminal complaint. Prosecutors said Lanez caused the rapper “severe physical injury”.

At the scene, officers responded to a call for shots fired, where they arrested and accused Lanez of carrying a concealed weapon. At the time, police said an unnamed victim was transported to a nearby hospital with a foot injury.

Megan Thee Stallion, whose real name is Megan Pete, has accused Lanez of shooting her after weeks of speculation about the incident. “Yeah, this Tory nigga shot me,” he said in a live video on Instagram. “You shot me and made your press officer and your people lie to these blogs.”

Megan explained that she was too scared to tell the police she had been shot, fearing another police shooting.

Lanez’s indictment is scheduled for October 13. If convicted, he could face a maximum sentence of 22 years and eight months in prison. The case is still under investigation by the LAPD.