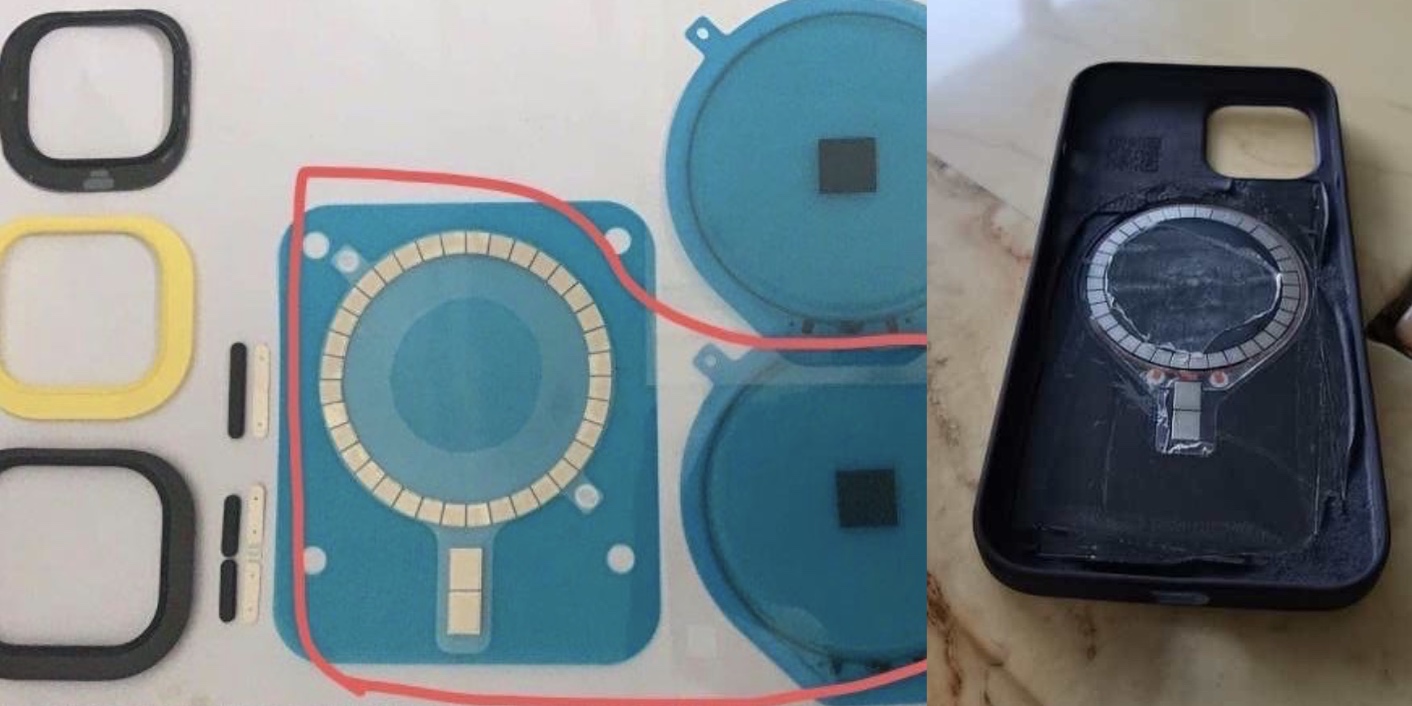 Today’s new information comes via two prolific Apple social media leakers: Kang, who reports on Weibo with an excellent track record, and L0vetodream on Twitter which has an equally accurate track record. Some details, as seen in the header image, were previously reported by EverythingApplePro as well.

According to reports, Apple plans to release two wireless chargers alongside the iPhone 1

2 this year: the MagSafe charger and the MagSafe Duo charger. The details here are a bit unclear, but the report seems to imply that we’ll see a smaller MagSafe charger that can only charge one device and another slightly larger one with support for charging two devices.

Kang also says the MagSafe chargers will be able to offer up to 15W of power. Here is the translated text from Kang’s original Weibo report:

In September 9to5Mac reported in a video claiming to show Apple’s magnetic wireless charger prototype. Rumors have also suggested that the iPhone 12 will include a new magnet ring built into the back to allow for new accessories. Today’s report appears to confirm that an official Apple case will include MagSafe magnetic technology.

The resurgence of the MagSafe brand for Apple’s wireless charging line comes after Apple canceled the AirPower project in 2019 over reliability and overheating concerns. Apple seems to have changed its strategy this time around, returning to the magnet-based approach it has used on MagSafe chargers for the MacBook line for many years.

What do you think of these rumors? Would you be interested in “wireless” charging similar to MagSafe for iPhone 12? Let us know in the comments!

Are you buying iPhone 12? Here are 6 things to know about 5G