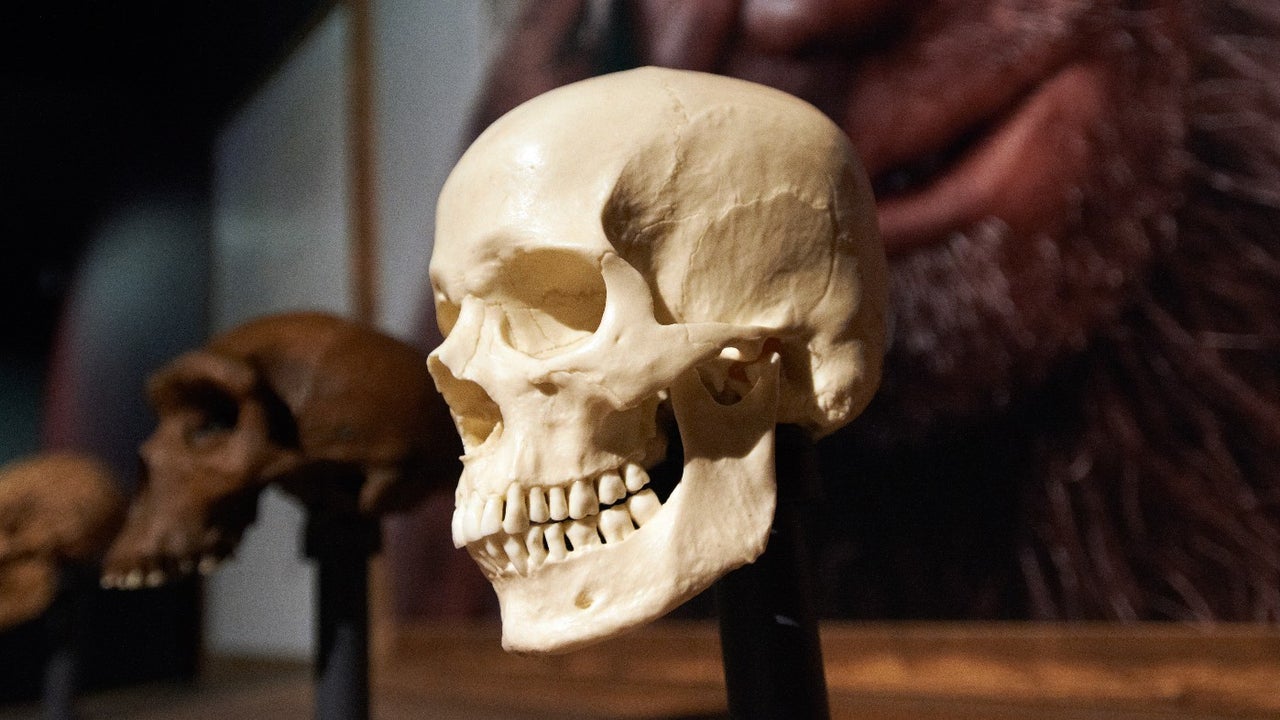 Most people learn about evolution phenomena in middle and high school science classes, but researchers have recently discovered evidence of “microevolution” with noticeable differences between generations of humans.

According to the September Journal of Anatomy, via Sky News, more babies are born without wisdom teeth, an extra artery in the arm or smaller jaws, and shorter faces due to microevolution.

“A lot of people thought that humans have stopped evolving. But our study shows that we are still evolving, faster than at any time in the past 250 years,” said Dr. Teghan Lucas of Flinders University.

The reasoning behind fewer teeth in human mouths can be attributed to the fact that human faces get shorter and mouths get smaller, leaving less room for teeth to develop. Natural selection and man̵

An additional artery in the human arm dates from the 19th century. The “median artery” previously used to form in babies during pregnancy and would normally disappear after birth as the radial and ulna arteries had grown.

One in three people now retain the median artery for life. Thankfully, this poses no known health issues and actually increases blood flow to the hands.

‘The median artery is a perfect example of how we are still evolving because more recently born people have a higher prevalence of this artery than humans of previous generations,’ said the author, Professor Maciej Henneberg.

The researchers determined their findings both by monitoring how many subjects retained different body parts over generations, and by dissecting preserved corpses of people born during the 20th century.

The study also predicts that people born 80 years from now (thus 2100) will all possess a median artery if the trend continues. For more historical findings, check out the theory as to why the Megalodons were so massive (hint: it’s because of cannibalism in the womb).

Joseph Knoop is a writer / producer for IGN and his jaw is set.

Like watching the peak of the Orionid meteor shower tonight

New research claims that consciousness itself is an energy field