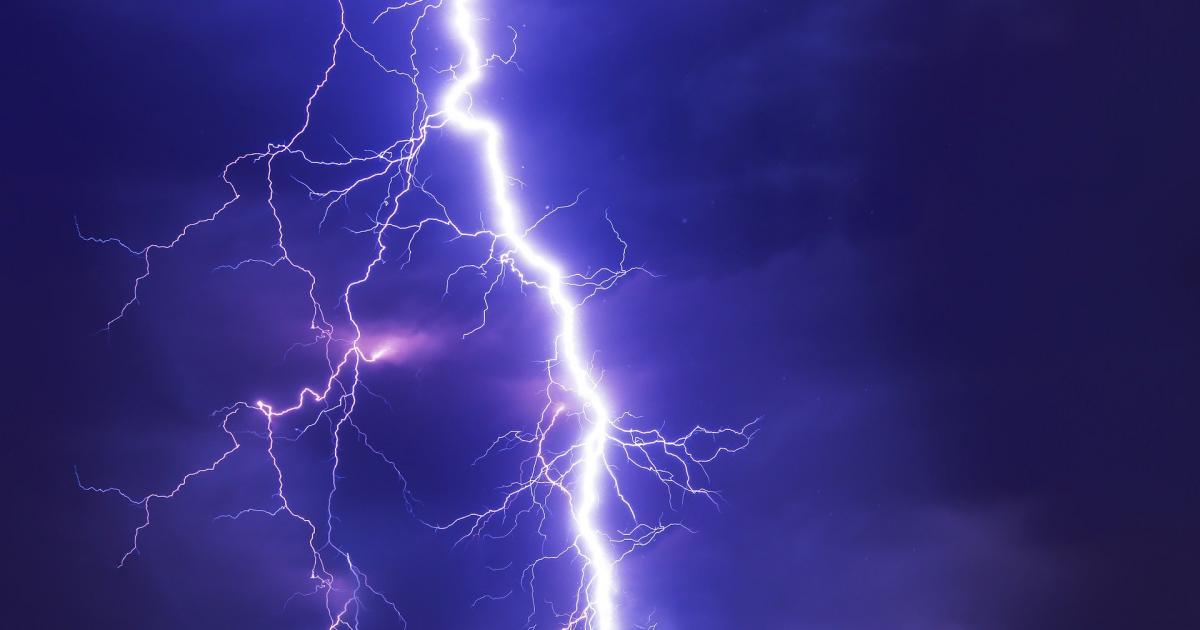 The deal aims to raise $ 384 million for Romeo Power, including a $ 150 million PIPE pegged by existing and new investor Republic services (NYSE: RSG).

The transaction values ​​the company at $ 1.33 billion.

Romeo Power is focused on the design and production of lithium-ion batteries for medium-short-haul and heavy-duty long-haul trucks, special trucks and buses.

Romeo Power has a joint venture with Borgwarner Inc (NYSE: BWA), which invested $ 50 million in the company in 201

Porter Harris joined Romeo Power as chief battery architect after years at Tesla and SpaceX. He is credited as the lead designer of the SpaceX Falcon 9 Rocket battery.

“We have applied technologies developed for space and aerospace applications and improved them to create products that open up new horizons for electric vehicles and stationary energy storage,” said Harris years ago.

Forbes profiled several former Tesla employees who joined Romeo in 2017. Romeo said at the time that his battery pack was more robust, could charge faster, and was easier to build than Tesla’s.

North America’s total addressable market is $ 225 billion in size, with projected annual sales of 7 million vehicles, according to the company.

Investor The Heritage Group is committed to converting more than 500 diesel trucks in its fleet into battery electric vehicles using batteries powered by Romeo.

Republic, the second largest recycling and waste disposal company in North America, plans to enter into a strategic alliance with Romeo, according to Monday’s press release.