Russian Navalny got sick after drinking from a poisoned water bottle in his hotel room, aides say 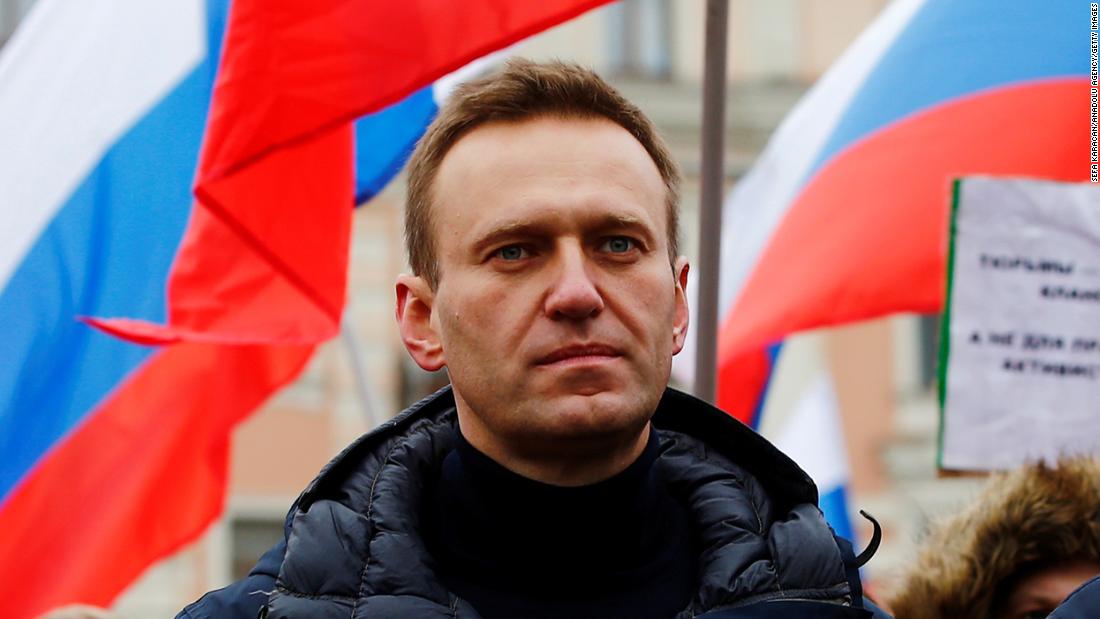 Aides to the Kremlin critic said they called a lawyer as soon as Navalny got sick, they went to the hotel room in the city of Tomsk and “started recording, describing and packing everything they found there. Specifically. the hotel water bottles “.

After initially being taken to a Siberian hospital, Navalny was evacuated to Germany for treatment, where he remains.

“Two weeks later, it was on the Tomsk bottle that the German lab found traces of Novichok,” the assistants said. “And then three other labs that ran Alexey’s tests confirmed that Navalny was poisoned by it [Novichok]. “