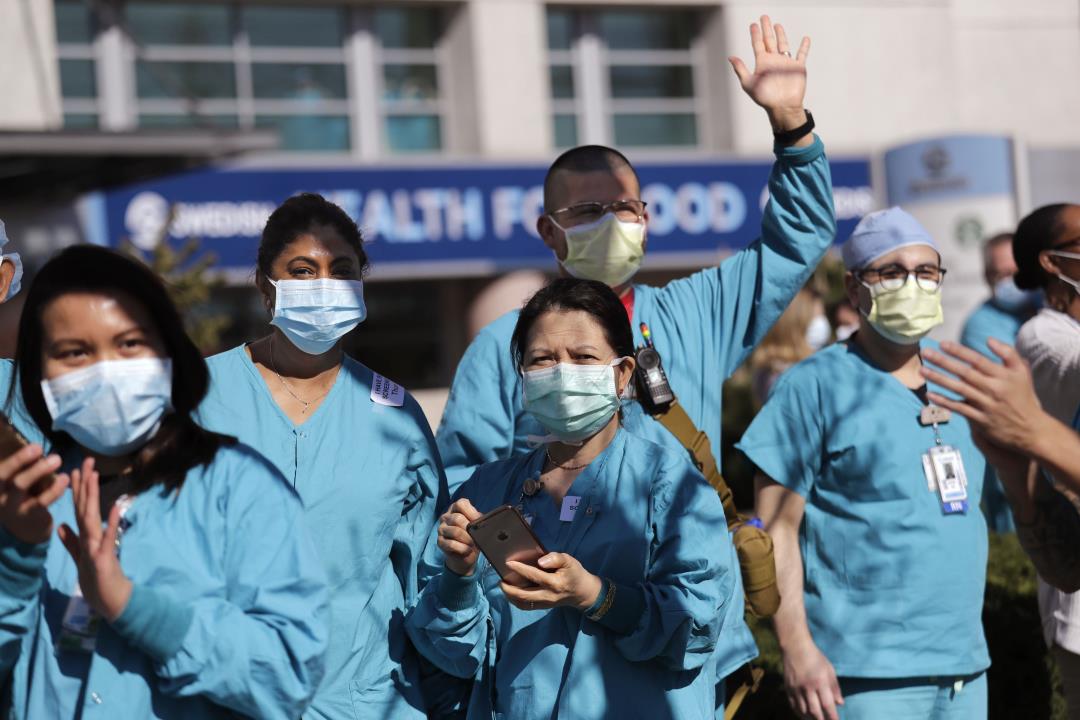 (Newser)
–
For the third time worldwide, a COVID-19 survivor has been struck by a second coronavirus infection. The person, who is 60, was hospitalized after the first infection, so he was living in a nursing facility, KIRO reports. More than four months later, the patient developed mild symptoms. “Most of the reported cases are milder the second time around,” said Dr. Jason Goldman, head of the COVID research team at the Swedish Medical Center in Seattle. “So even though the immune system failed to prevent a second infection, it appears to limit its severity the second time.”

A team from the medical center is trying to figure out what the case means with regards to immunity and vaccines. “We don’t know how many levels of immunity we need to be protected,” Goldman said, for KIRO. If this coronavirus acts the way others do, according to Scientific American, reinfections will become more common. Antibodies developed in the body to fight the first infection appear to make the second infection less severe, Goldman said. “Most cases have had four or more months from first infection to second, so maybe this could be a game changer,” he said. “Our immunity (might) start to decline then, but we really don’t know yet.” The vaccines in the works are now designed to fight the original virus, but there is now a different strain infecting people. (Read more coronavirus stories.)