Serena Williams falls to Azarenka in the semifinals 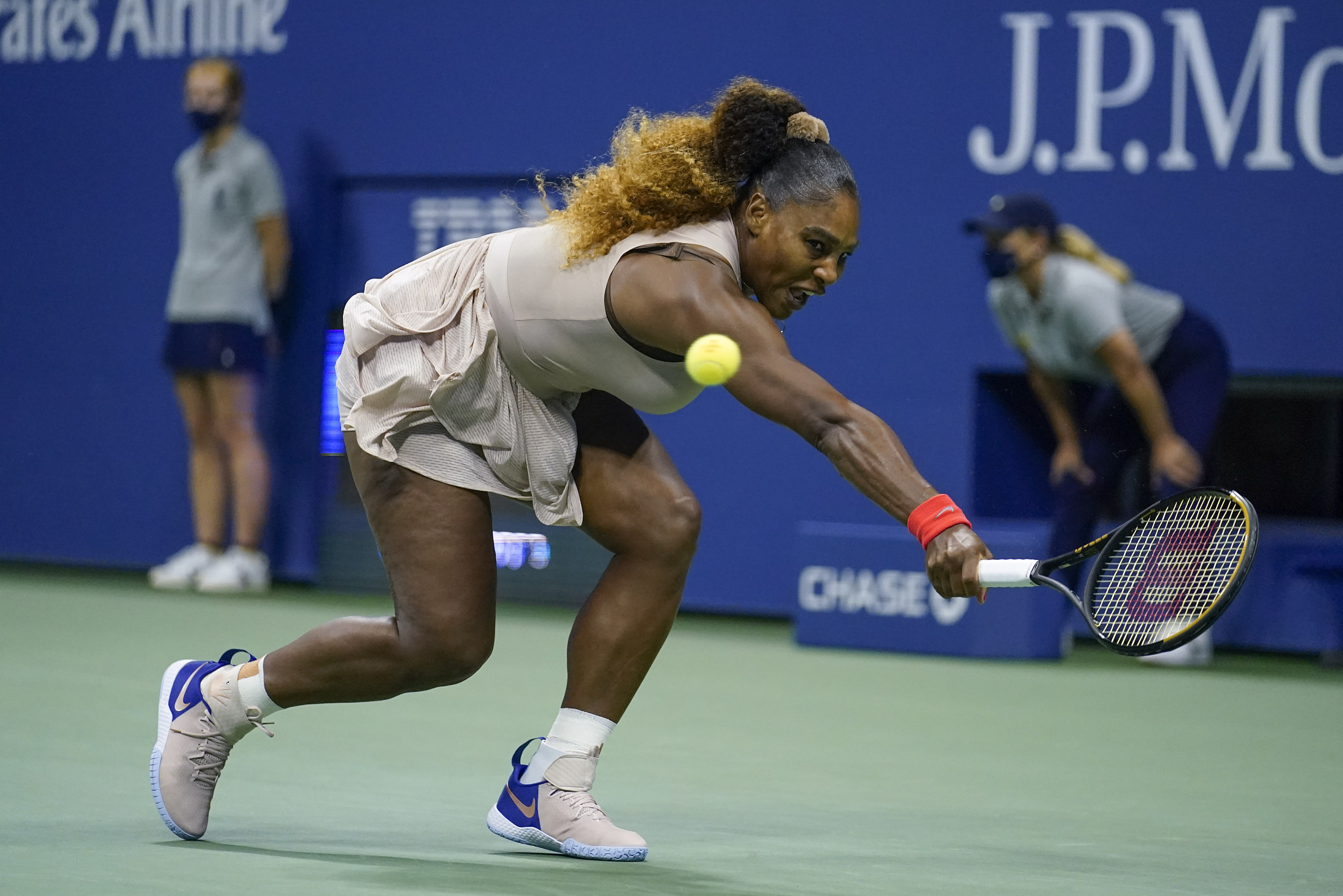 Serena Williams looked poised to return to the US Open final on Thursday night, which would mark her third Grand Slam championship game away in three years.

That offer, however, quickly fell apart.

“Has it been seven years? This is my favorite number. I guess it is. I am very grateful for this opportunity,” Azarenka said on ESPN. “On the way to the final, you have to beat the best players and today was that day.”

Williams started early on Thursday and won the first set 6-1. It seemed like he was in full control.

That, however, is when his game fell apart.

Williams, after a series of unforced errors, dropped the second game 3-6 and fell into a quick 1-0 hole in the third.

Williams then changed her ankle early in the final set and needed a medical timeout after she limped back to the benches. Replays didn’t show he had done much to his ankle, although he ended up having her watch and recur before returning to the pitch.

By then it was too late.

Azarenka came out of the timeout reloaded and won to victory, her first over Williams in a major in 11 attempts.