Singapore will pay citizens to have a baby during the pandemic 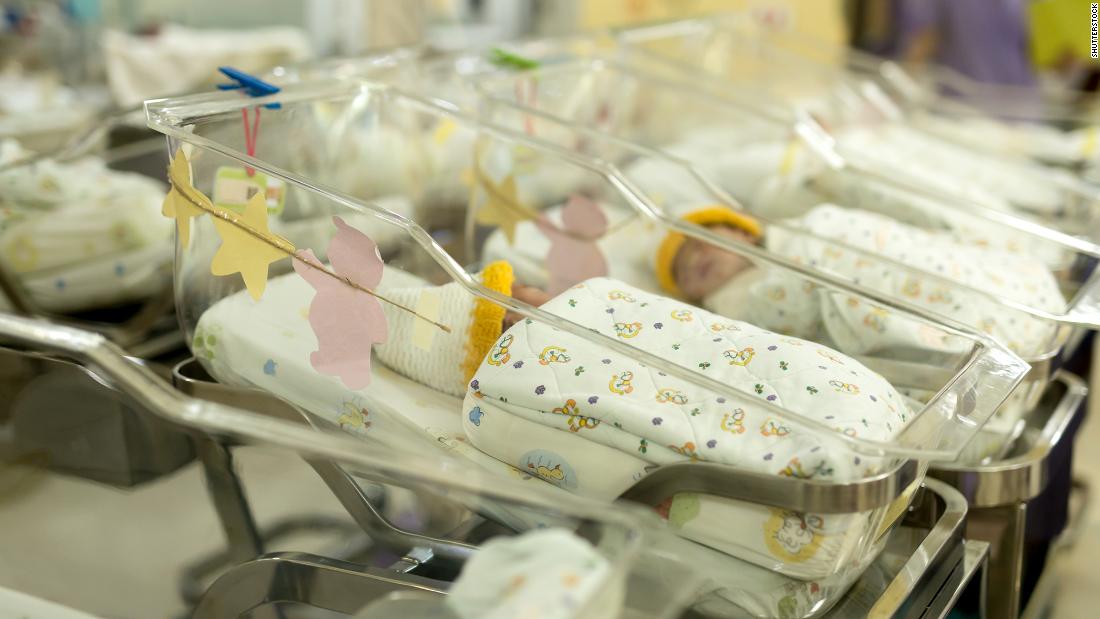 The country’s deputy prime minister said the incentive will help reassure people facing financial pressures and worried about their jobs.

“We have received feedback that Covid-19 has caused some would-be parents to postpone their parenting plans,” Heng Swee Keat told lawmakers on Monday.

“This is completely understandable, especially when they face uncertainty with their income,” he added.

Heng said the payment would help the parents with the expenses, but did not confirm how much he would be paid.

Despite a largely positive public health response to the pandemic, Singapore’s economy has been thrown into a deep recession.

GDP likely shrank 12.6% in the second quarter from the same period last year, marking “the sharpest decline ever,” according to economists.

Singapore has one of the lowest birth rates in the world, a statistic that successive governments have unsuccessfully attempted to reverse.

The fertility rate now stands at just 1.14 births per woman, according to its national statistical body.

This puts it on a par with Hong Kong, according to the World Bank. Only South Korea and the US territory of Puerto Rico have lower rates.

Because a country repopulates itself naturally, women are expected to have 2.1 children on average, although most developed countries are now below that level, as the decline in the proportion of couples and the lesser importance of traditional gender roles have seen fertility rates drop globally.

Singapore has struggled to reverse the trend since the 1980s, with public campaigns encouraging childbirth and a series of financial and fiscal incentives unable to stop its collapse.

“Like many developed countries, the main challenges facing Singapore’s population are our low fertility and aging population,” the government wrote in a 2011 report. “Our goal is to achieve a sustainable population that supports both growth. economic and social cohesion, so that Singapore remains lively and liveable “.
The country averted the worst of the global pandemic by isolating suspected cases early, imposing strict lockdowns when clusters of infections became apparent, and using technological innovations to launch a contact tracing network. Only 27 people have died from Covid-19, according to Johns Hopkins University.