‘SNL’ returns to 30 Rock for the first time since March 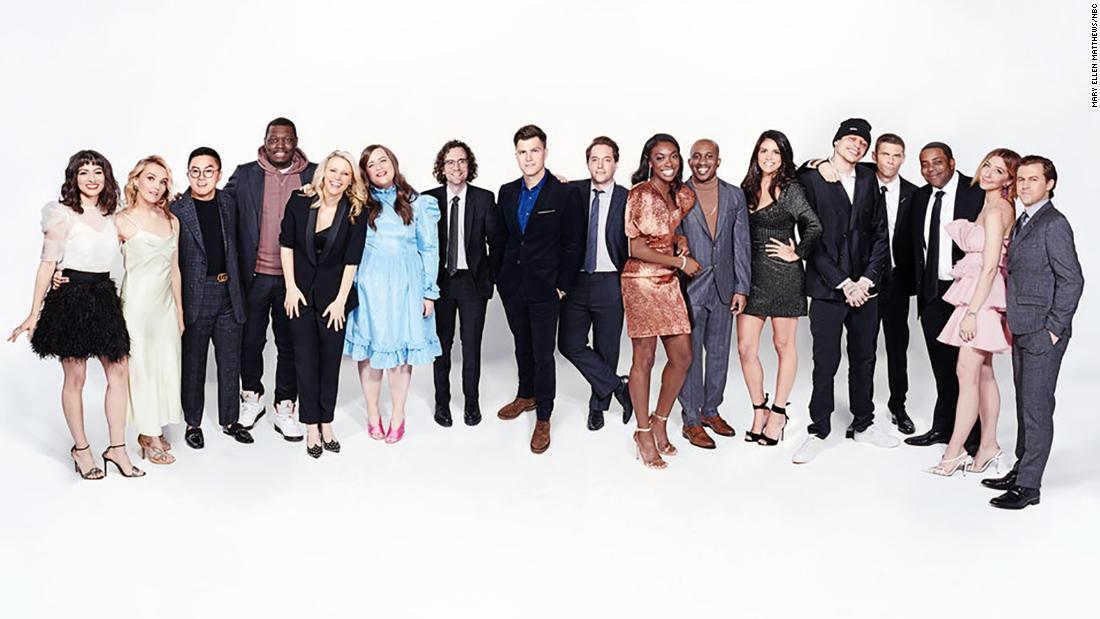 This will be the first live episode of the late-night show on March 7, before the pandemic lockdown began to take hold in the United States.

“Saturday Night Live” teased the episode on Twitter with a video of the stage, a text that reads “October 3” and a voiceover that says “Live from New York”.
NBC did not immediately respond to a request for comment, but Today.com, the website of NBC’s “Today” program, reported “SNL” returning to the studio.
On March 16 “Saturday Night Live” said it had suspended production and on April 11 the show returned for a virtual episode titled “Saturday Night Live At Home”.

The virtual show began with Tom Hanks – who previously tested positive for coronavirus – as the guest. Hanks, who wore a suit, added that it was the first time he wore anything other than sweatpants in a month. NBC produced two more virtual episodes, one that aired on April 25 with Brad Pitt doing the cold open, and one that aired May 9 with Alec Baldwin doing the cold open.