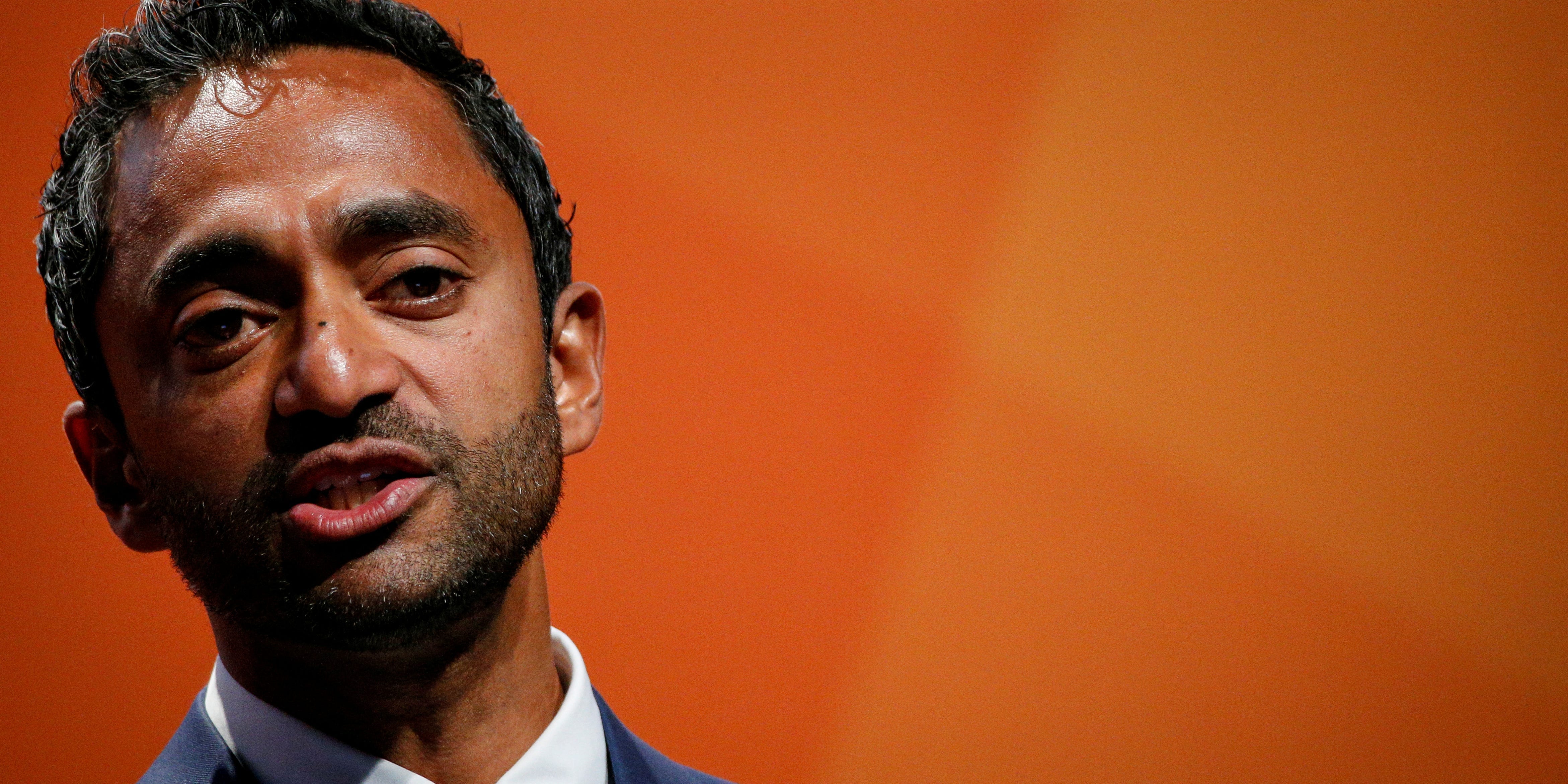 Social Capital is a “blank check” company, or SPAC, that has been looking for a technology company to acquire since it began operating in April. SPAC is led by billionaire investor Chamath Palihapitiya.

This is not the first Palihapitiya rodeo in the SPAC world. Its first foray was in 2019, when space exploration company Virgin Galactic went public via a merger with a Palihapitiya-led SPAC.

Read more: Buy these 30 stocks that offer the best bargains for strong sales and earnings growth in an expensive market, says Credit Suisse

Some of the home seller benefits include less commissions for home sales and greater flexibility regarding moving and closing dates, according to its website.

In its latest funding round in 2019, Opendoor was valued at $ 3.8 billion. According to Bloomberg, Opendoor would be worth around $ 5 billion in a deal with Social Capital.

Read more: Famous strategist Tom Lee called the market rebound from its worst crash ever. He outlines 9 bullish forces for stocks following this week’s ‘late’ sell-off and shares his best strategy for cashing out.

The deal is expected to be announced in the coming weeks, Bloomberg said. Shares of Social Capital Hedosophia Holdings Corp. II were up 7% in trading on Friday.

Read more: Morgan Stanley says the future of the stock market is “ unusually dependent ” on another stimulus package and recommends 5 portfolio moves to make if Congress passes another round