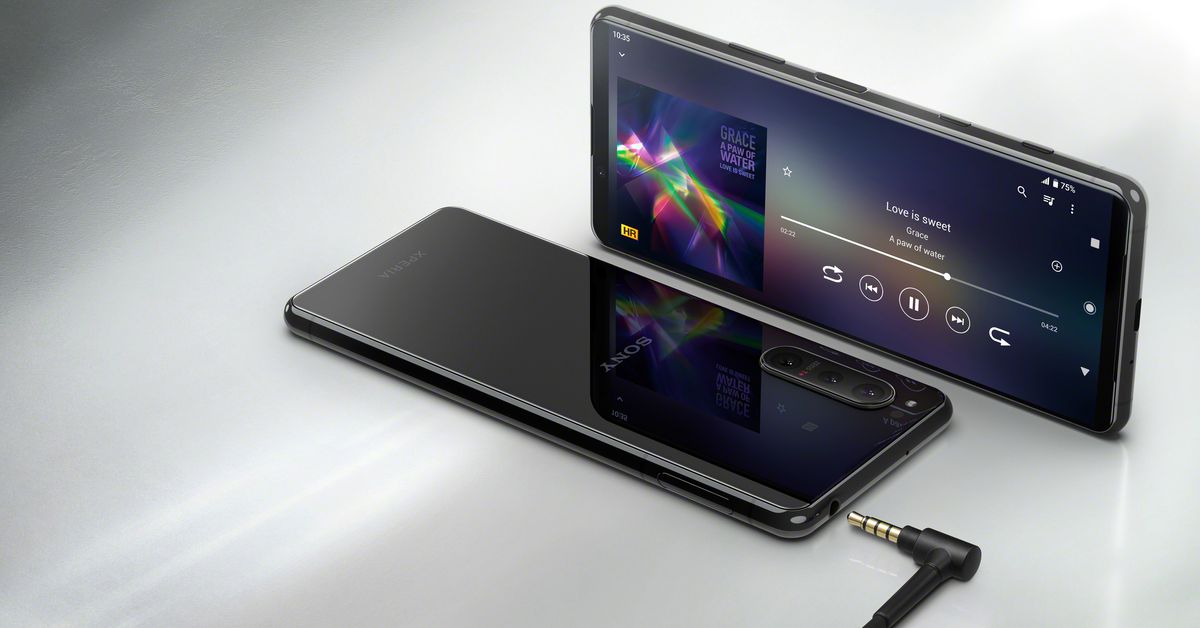 Sony is continuing its update of its smartphone line to focus on photography and video with the new Xperia 5 II. It’s the little brother of the very tall and oddly expensive Xperia 1 II, and this new phone improves upon it in several respects. It’s cheaper, for one thing, on sale on September 29th for $ 949. The other big improvement is that Sony has included a 120Hz high refresh rate panel.

Oddly though, Sony says it won’t be available until December 4, and stranger still, it will have 5G but it won’t work with 5G networks in the US, just like the Xperia 1

The basic idea of ​​the Xperia 5 II is that it is a phone with a tall 21: 9 screen, but is relatively small at 6.1 inches. It looks great, but since it’s so tall it only works for around 2.68 inches wide. It’s a much more pocket-sized phone than the Xperia 1 II.

As for the cameras, the Xperia 5 II has the now standard three-camera array on the back. Sony’s focus on photography means it prefers to label them with their 35mm equivalent focal lengths: 16mm, 24mm, and 70mm.

Sony claims to be the first smartphone capable of slow motion recording at 120 FPS in 4K HDR. I’ll be curious to see how it works and also to see if the Xperia 5 II improves the video quality of the previous one. Sony’s professional video app allows you to have great control over video settings and package clips into projects for easier editing.

In reality though, the fame of the Xperia line with the camera is with auto focus and capture speed. Like the Xperia 1 II, the Xperia 5 II is equipped with Sony’s best autofocus, which can lock the eye of a human or pet and maintain sharp focus with amazing speed, up to 60 times per second. It can also shoot in burst mode at 20 fps.

Perhaps the coolest camera feature is that you can set the Xperia 5 II as a direct tethered charging machine for one of Sony’s newer mirrorless cameras. It’s not the equivalent of full USB tethering on a desktop, but it’s much faster and more efficient than the usual Wi-Fi solutions offered on cameras these days.

Sony is also talking about the gaming features of the Xperia 5 II, and for the first time ever, I think an Android gaming phone could have features that are more than just gimmicks. Sony’s point of view is that the 120Hz refresh rate includes a 240Hz touch scan rate, but that’s not the problem for me.

Sony has a game boost mode, like many phones, but its mode has some really useful features. It’s not something I ever expected to write about game boosting software on an Android phone.

You can directly set and lock the screen refresh rate, motion blur and touch response speed. More interesting is the power bypass feature – it allows you to set the phone to receive power directly from a USB-C cable without charging the battery. This significantly reduces heat, which means all silicon can perform better. Sony has also added a graphene heat sink to draw heat away from the main board.

Overall, the Xperia 5 II sounds like a charming phone with unique features and maddening drawbacks. But if you delve into Sony’s camera ecosystem, it might be a good choice. A better choice might be to wait for the Xperia Pro, which has been announced but not yet detailed in addition to a key photographic feature: use the phone as an external HDMI monitor for a video camera. Presumably when the Xperia 5 II launches in December, we will have heard more about it.