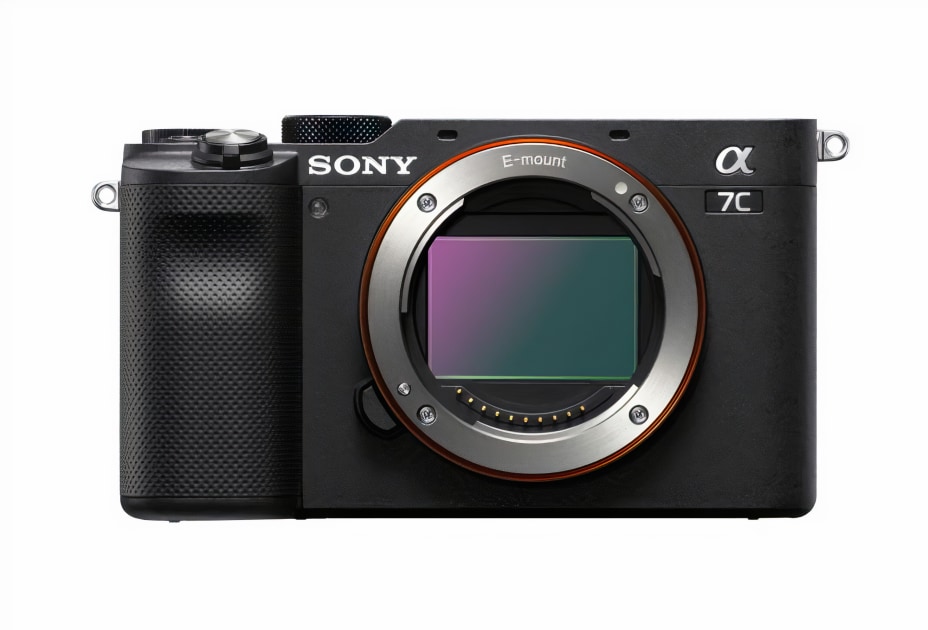 Autofocus is a strong point, as one would expect from Sony. It uses Sony’s ultra-fast hybrid phase detection AF, with 693 phase detection points in full frame mode. You also get Sony’s latest smart advertising features, including human and animal eye tracking, object tracking, predictive control, and adjustable AF transition speed in movie mode. If it works like Sony’s other recent cameras, it should offer fast, near-flawless autofocus in both movie and photo mode.

For stills, the A7C isn’t as fast as the A6600 (11 fps), but it matches the A7 III with shooting speeds of up to 10 fps with continuous autofocus (14-bit RAW and JPEG). The EVF, however, isn’t quite as good as you’ll find on the A7 III, with a 2.36 million dot OLED viewfinder versus 3.6 million dots. Considering the camcorder is designed more for video, however, this shouldn’t be a problem for most users.

With the same NP-FZ100 battery as the A6600, you can take up to 680 shots with the viewfinder or 740 shots using the LCD monitor – close to the A6600 and excellent for a full frame camera. There’s only a single card slot, but thankfully it supports fast UHS-II cards. This means you can capture up to 45 uncompressed RAW frames, 115 compressed RAW frames, or 215 JPEGs in one burst. The A7C also has a USB-C Type 3.2 port that can charge the battery, along with a micro HDMI and headphone and microphone ports.