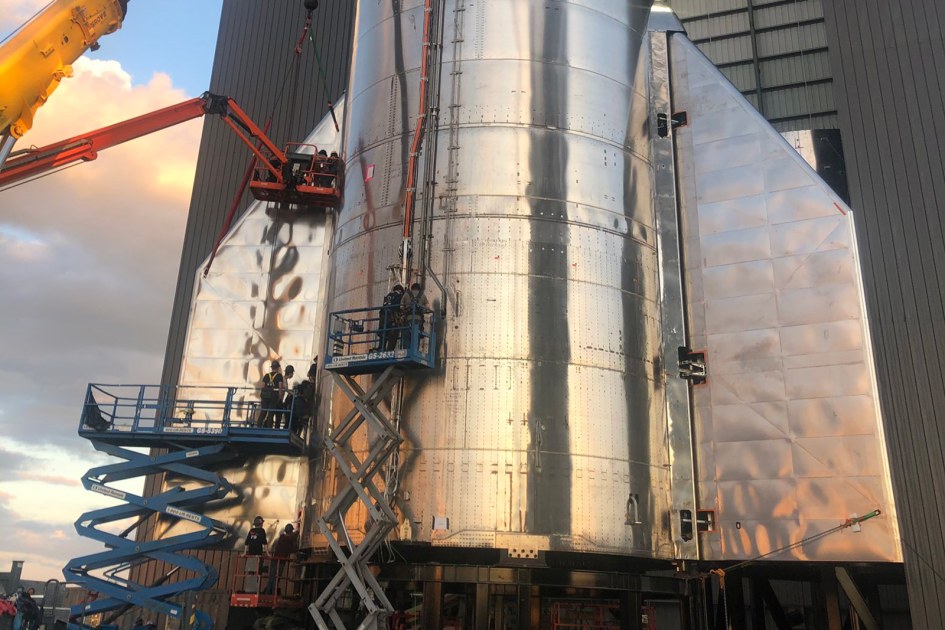 You may want to lower your expectations for the first high-flying SpaceX Starship flight. Elon Musk now he says the flight with the SN8 prototype will end at 15 km, or close to 50,000 feet, instead of the 18 km and 60,000 feet previously mentioned. It’s unclear what pushed expectations lowered, but Musk added that the rocket would get its nose and front flaps “next week”

It also has shown current progress on the prototype, noting that the rear body flaps were already in place. An SN9 prototype is planned for October.

Watch a NASA spacecraft approach and land on the asteroid Bennu