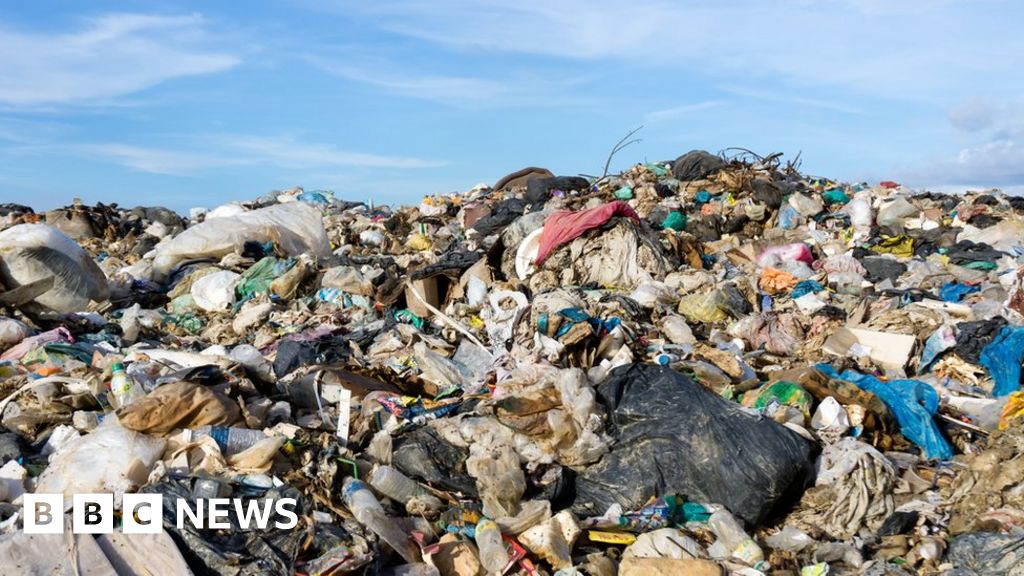 Sri Lanka says it is returning 21 containers of waste to the UK after it was discovered that they contained hazardous material.

Customs officials said hospital waste was discovered in many of the 263 shipping containers imported by a private company.

The shipment was to consist of used mattresses, carpets and rugs for potential recycling.

Most of the containers were stored in warehouses, with only a small amount of material being re-exported.

Authorities said there was also plastic and polythene waste in the containers.

The UK Environment Agency said it is committed to tackling illegal waste exports.

An EA spokesperson said: “We are in contact with the Sri Lankan authorities and have requested more information which would allow us to launch a formal investigation.”

Several other countries in the region have recently started returning waste imported from abroad.

In January, Malaysia returned 42 containers of illegally imported plastic waste to the UK.

What does Biden mean for Russia