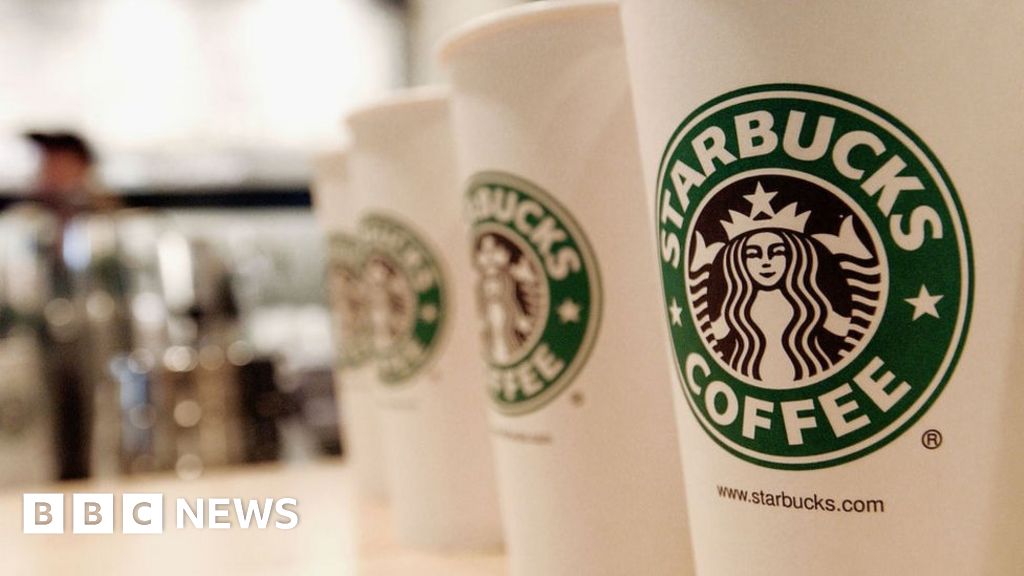 Starbucks has announced that it will discontinue advertising on some social media platforms in response to the hate speech.

The coffee giant joins global brands including Coca-Cola, Diageo and Unilever that have recently removed advertising from social platforms.

A Starbucks spokesman told the BBC that the “break”

“We believe in bringing communities together, both in person and online,” said Starbucks in a statement.

The brand said it “would discuss internally and with media partners and civil rights organizations to stop the spread of hate speech.” But it will continue to post on social media without paid promotion, he said.

The announcement came after Coca-Cola called for “greater responsibility” from social media companies.

The announcements follow the controversy over Facebook’s approach to moderating content on its platform, seen by many as too simple. It came after Facebook said on Friday that it would start labeling potentially harmful or misleading posts that were left for their news worth.

The organizers of the #StopHateforProfit campaign, which accused Facebook of not doing enough to stop hate speech and disinformation, said that the “small number of small changes” won’t “dent the problem.”

Starbucks said that while he suspended advertising on some social platforms, he would not join the #StopHateForProfit campaign. More than 150 companies have paused advertising in support of #StopHateforProfit.

Coca-Cola also told CNBC that its advertising suspension did not mean that it would join the campaign, despite being listed as a “participating firm”.

The campaign urged mr. Zuckerberg to take further steps, including the creation of permanent civil rights “infrastructures” within Facebook; undergo independent identity-based hate and misinformation audits; find and remove public and private groups that publish such content; and create teams of experts to review complaints.

In an interview with Reuters, one of the organizers of the campaign said it would also invite European companies to join the boycott. “The next frontier is global pressure,” said Common Sense Media CEO Jim Steyer. He added that the campaign hopes that European regulators will take a tougher stance on social media companies like Facebook.

In June, the European Commission announced new guidelines for companies to present monthly reports on how they manage coronavirus-related disinformation.

Last year, Facebook posted a 27% increase in advertising revenue over the previous year.