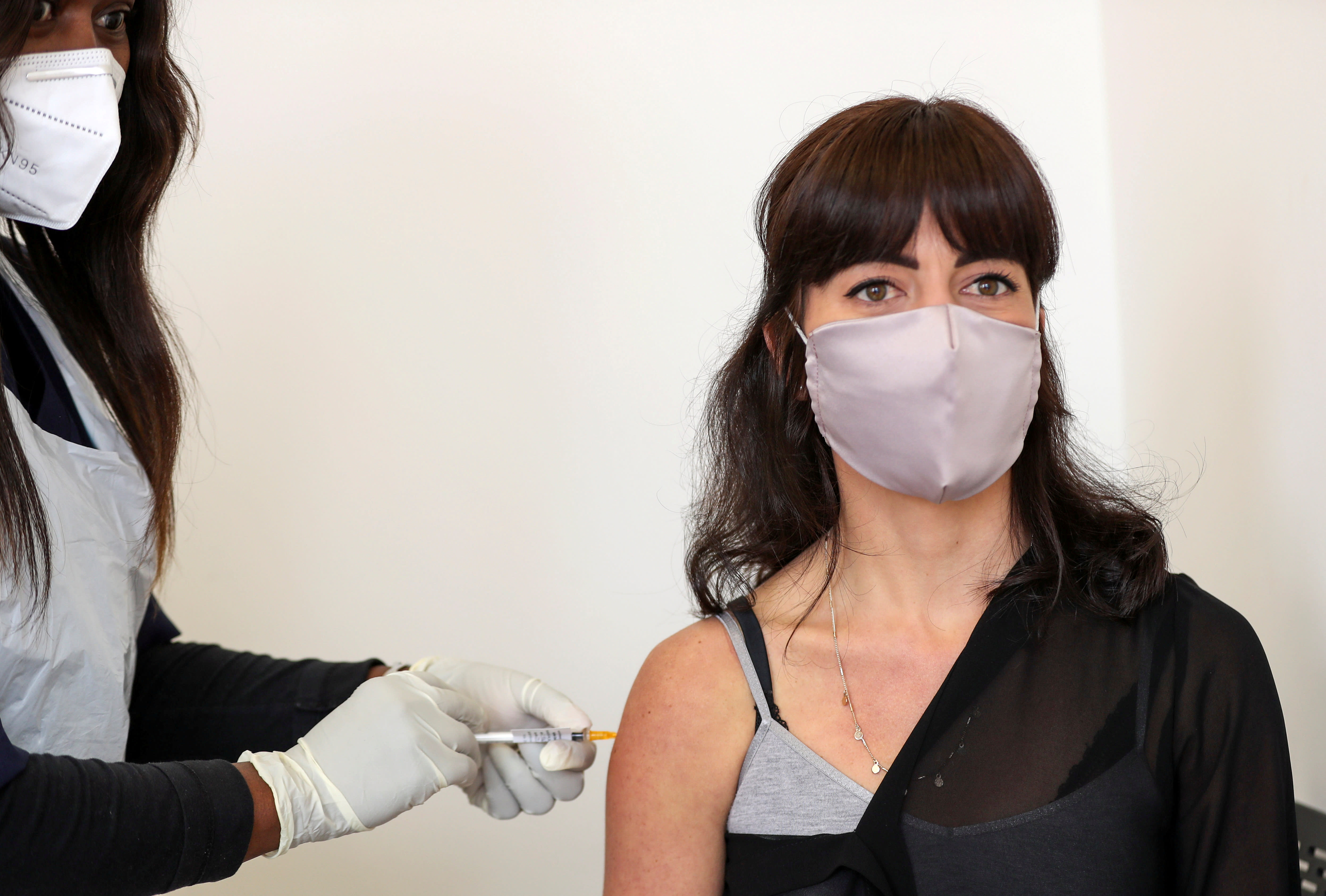 Investors welcomed the late-stage restart of the study, which had been paused last week after a study patient reported a side effect.

The University of Oxford announced over the weekend that clinical trials would resume in the UK with regulatory approval.

“Globally, approximately 18,000 people received study vaccines as part of the trial. In large trials like this, some participants are expected to become ill and each case will need to be carefully evaluated to ensure a careful safety assessment, ”the university said in a statement.

“European equities got off to a good start to the week helped by a decent performance in Asia, as well as renewed optimism about progress on a possible vaccine after AstraZeneca resumed its testing in the UK following last week’s suspension over safety concerns and possible side effects, “said Michael Hewson, chief market analyst at CMC Markets UK.

“The CEO of US pharmaceutical giant Pfizer has also been optimistic that US citizens will see the start of a Covid vaccine by the end of the year,” he added.

Several high-profile corporate deals also added to sentiment. “The mergers and acquisitions activity showed that there was still some life in the market,” said Russ Mold, investment director at AJ Bell.

Along with US pharmaceutical giant Gilead which bought a cancer specialist for about $ 20 billion, Japanese investor Softbank announced that it would sell British microchip designer ARM to US-based Nvidia for $ 40 billion.