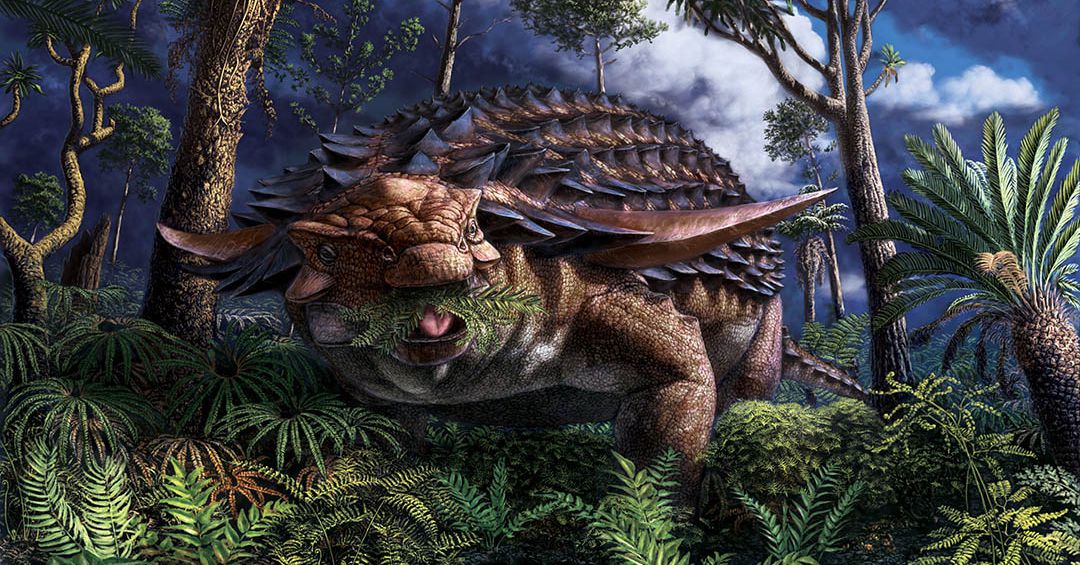 Scientists discovered the last meal for an armored dinosaur that existed 110 million years ago – a salad, essentially.

“The discovery of the contents of the stomach actually preserved by a dinosaur is extraordinarily rare, and this stomach recovered from the mummified nodosaur by the museum team is by far the best preserved dinosaur stomach ever found to date.”

“When people see this extraordinary fossil and we are told that we know what his last meal was because his stomach was so well preserved inside the skeleton, he would almost bring the beast back to life for them, providing a glimpse of how the animal actually carried his daily activities, where he lived and what his favorite food was. ”

The worst coronavirus outbreaks are occurring in these 15 cities: BGR