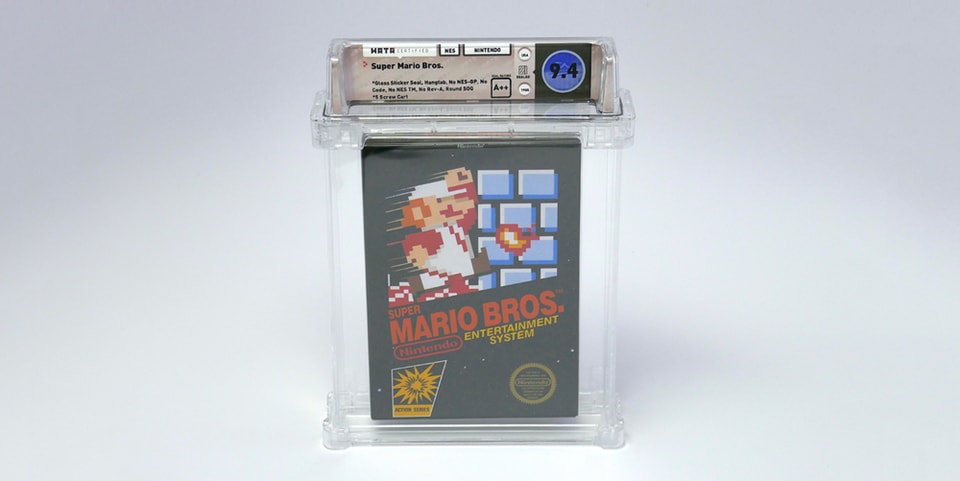 A rare copy of Super Mario Bros. it sold for $ 114,000 USD, breaking the record for the most expensive video game ever sold. Another copy of the same game was auctioned for $ 100,150 USD last year in February.

Originally released in 1985, the game was made for the Nintendo Entertainment System; the auction was never taken out of its box and is still in the exact condition it was in when it hit dealers for the first time in the 1980s. The classification “9.4” at the top of the box verifies its almost perfect condition. The auction was held at Heritage Auctions, which was won by an unknown buyer. According to Heritage Auctions, this edition of the game resulted in a similar price because of its rare cardboard hangtab: the first batch of wraps tested on the US market “before plastic was used to seal every game”

;, so today there are only a few “It had a production period of a few months.”

More recently, Tetris mobile game has announced that it will distribute $ 5,000 USD cash prizes in a new “Game Show” feature.

A sealed copy of Super Mario Bros. has just been auctioned for $ 114,000, a new record for the sale of a single game. Bet the owners of the $ 100,000 one, which is a previous press, are feeling great today. pic.twitter.com/lVdcla8d19