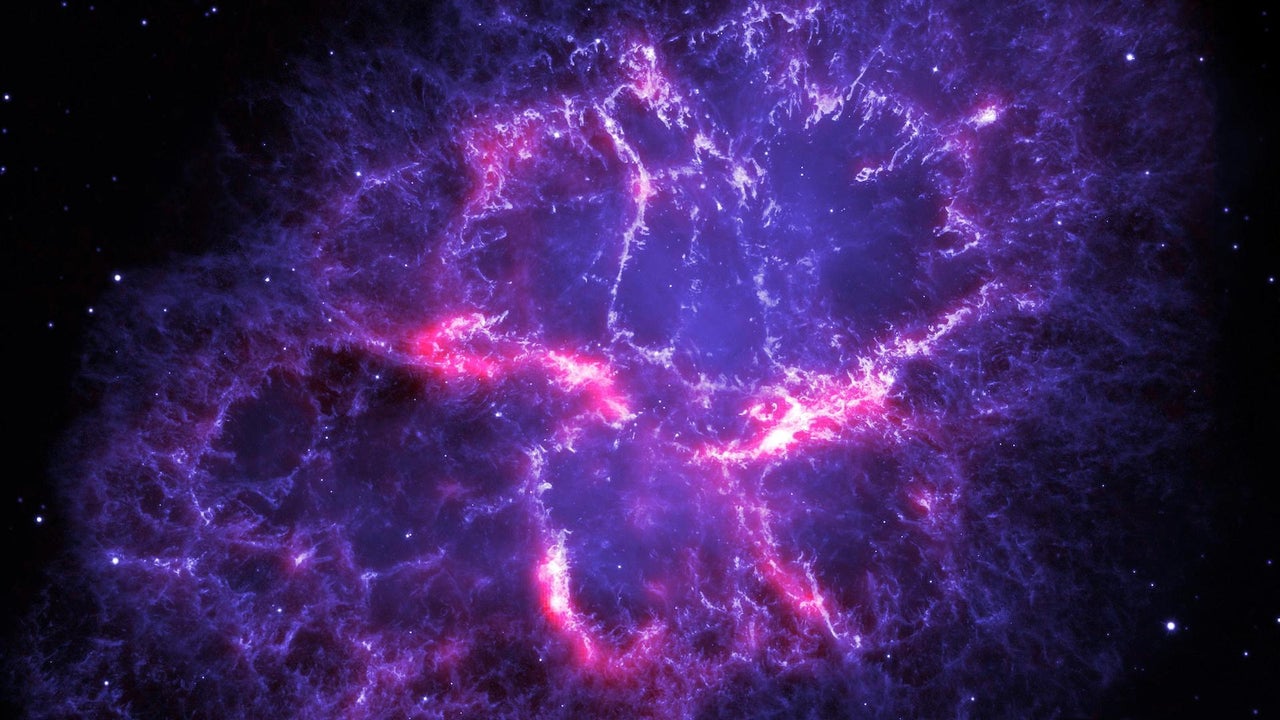 Scientists found that a massive supernova explosion probably occurred in the vicinity of Earth 2.5 million years ago. Researchers have theories across the board as to whether or not they are linked to the ice age period or even bipedalism. In a new research paper from the Technical University of Munich, originally reported by Universe Today, a team of researchers led by Gunther Korschinek has discovered evidence of a supernova explosion in the form of a very specific manganese isotope known as 53Mn. . These isotopes were discovered in a piece of manganese crust found on Earth and what makes them unique is that they can only be produced by a supernova.“The increase in manganese-53 concentrations can be taken as the ̵6;smoking gun’ – definitive proof that this supernova really took place,” Korschinek said in a press release relating to the discovery.

What is a supernova?

Supernovae are huge explosions with the potential to sterilize or even destroy entire planets. They occur when a large star reaches the end of its life, and the resulting explosion can light up nearby skies for months. Without actually seeing a supernova, scientists are able to discover that it may have occurred through the great blast of chemicals released by the explosions. These chemicals are thrown outward and can form concentrations of isotopes in places like the earth’s crust.

Scientists have long pondered the idea that a supernova has occurred in the vicinity of Earth due to the concentration of an iron isotope known as 60Fe. This isotope is produced by supernovae, but scientists have never been sure that 60Fe actually came from such an explosion, because 60Fe can also be produced by the Asymptomatic Giant Branch stars. With the discovery of 53Mn isotopes in ferromanganese crust samples on Earth, scientists also discovered 60Fe, and unlike 60Fe, 53Mn cannot be produced by AGB stars. This is why Korschinek’s team believes that a supernova explosion produced both isotopes.

“A feasible way to detect 53Mn in terrestrial reservoirs is, as in the case of the 60Fe discovery, by direct counting of atoms using accelerator mass spectrometry (AMS),” said Korschinek.

Korschinek’s team used AMS to detect 53Mn in ferromanganese crust samples as AMS helped locate this isotope among other very similar isotopes such as 55Mn, which is more common in the beginning as it is the only natural “manganese isotope” “. When the scientists discovered 53Mn, they realized that it was also very abundant in concentration. This led the team to further believe it was the work of a supernova explosion that occurred about 2.5 million years ago.

“This is an ultra-trace investigative analysis,” Korschinek said. “We’re just talking about a few atoms here. But the accelerator’s mass spectrometry is so sensitive that it even allows us to calculate from our measurements that the star that exploded must have been 11 to 25 times the size of the sun.”

Did the supernova impact Earth?

The supernova explosion was too far away to cause some sort of mass extinction for Earth, according to the team, but it likely caused a change in climate due to a shower of cosmic rays.

“However, this can lead to more cloud formation,” said research paper co-author Thomas Faestermann. “Perhaps there is a connection with the Pleistocene epoch, the period of the ice ages, which began 2.6 million years ago.”

Some researchers believe the supernova may have led to a partial extinction known as the extinction of the Pliocene marine megafauna, while others believe that a supernova like this may have triggered humanity’s conversion to bipedalism, according to Universe Today. The effects of supernova life here on Earth are still a matter of debate, but this new 53Mn discovery provides even stronger evidence that a massive supernova explosion occurred in the vicinity of Earth 2.5 million years ago. We hope that the Earth will survive the next, whenever it can happen.

If you’re looking for more science stories, read the newly discovered closest black hole to Earth and then check out this story about how Earth could cause the Moon to rust. For something odd, read about the possible signs of life discovered on Venus dating back to 1978 and then take a look at this story where scientists claim they have evidence of a parallel universe where time runs backwards.

Wesley LeBlanc is a freelance news writer and guide creator for IGN. You can follow it Twitter @LeBlancWes.