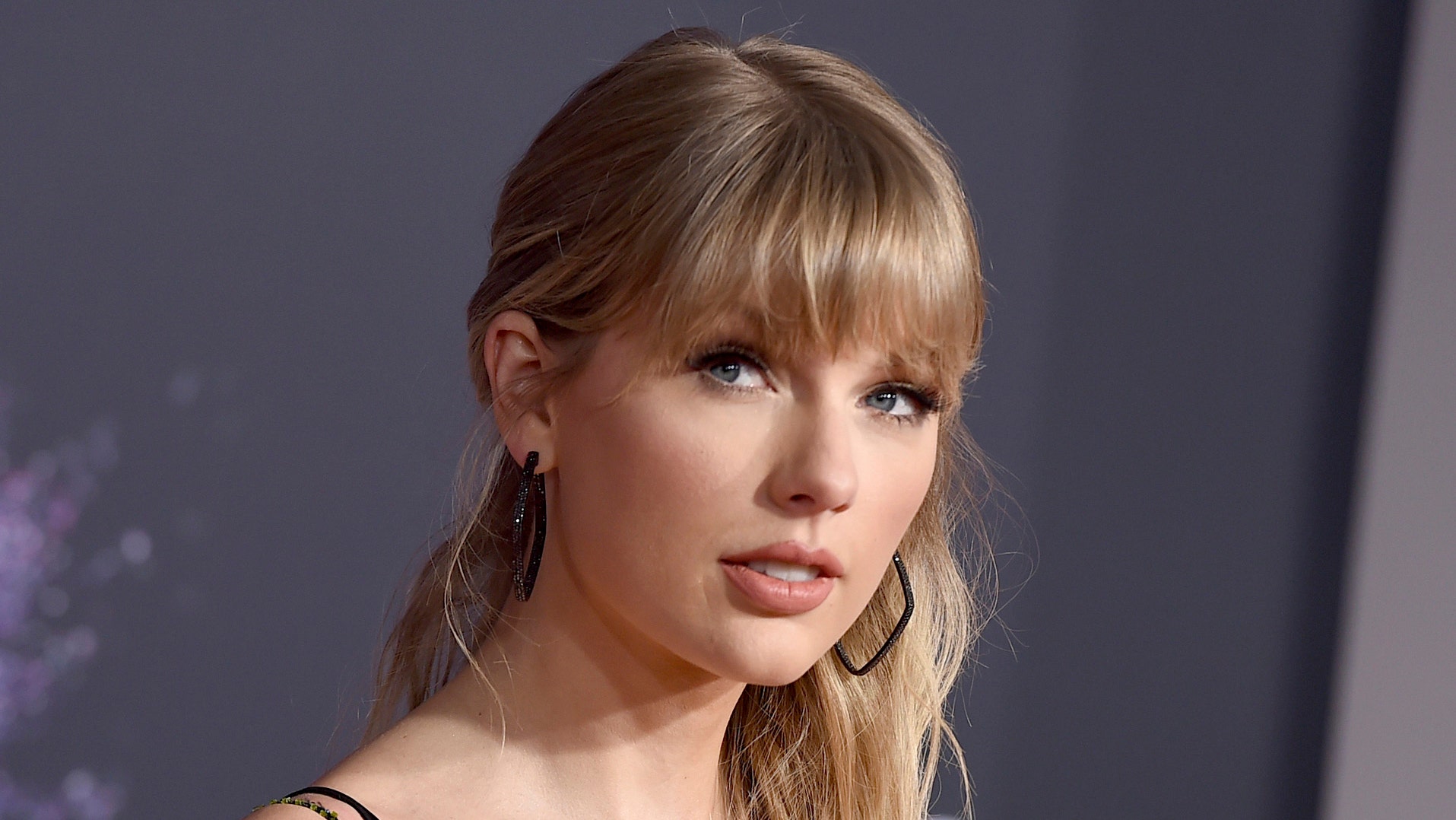 Taylor Swift is getting excited about Biden-Harris.

The country-pop music superstar released a public statement to his followers to cast their vote for Democratic presidential candidate Joe Biden and his running mate Sen. Kamala Harris in the November election.

Ahead of Wednesday’s Vice Presidential debate, Swift’s message was simple.

“The change we need most is to elect a president who recognizes that people of color deserve to feel safe and represented, that women deserve the right to choose what happens to their bodies, and that the LGBTQIA + community deserves recognition and included, “Swift told V.

“Everyone deserves a government that takes global health risks seriously and puts the lives of its citizens first. The only way to start making things better is to choose leaders who are willing to address these issues and find ways to solve them “.

Swift, 30, was relatively quiet about her political stance until 2018, when she backed two candidates from Tennessee.

She also went a step further on Wednesday when she shared baked goods prepared before the evening showcase.

TAYLOR SWIFT SU DON’T WANT TO GET POLICY BY FOLLOWING DIXIE CHICKS DISPUTE: ‘HE TERRIFIED ME’

“I spoke to @vmagazine about why I am voting for Joe Biden for the presidency,” Swift wrote on Instagram. “So good it came out the night of the VP debate. I’ll be watching and supporting @kamalaharris screaming a lot on tv. And I also have custom cookies 🍪💪😘”

Swift told V magazine that with Biden and Harris in charge, “America has a chance to start the healing process it so desperately needs.”