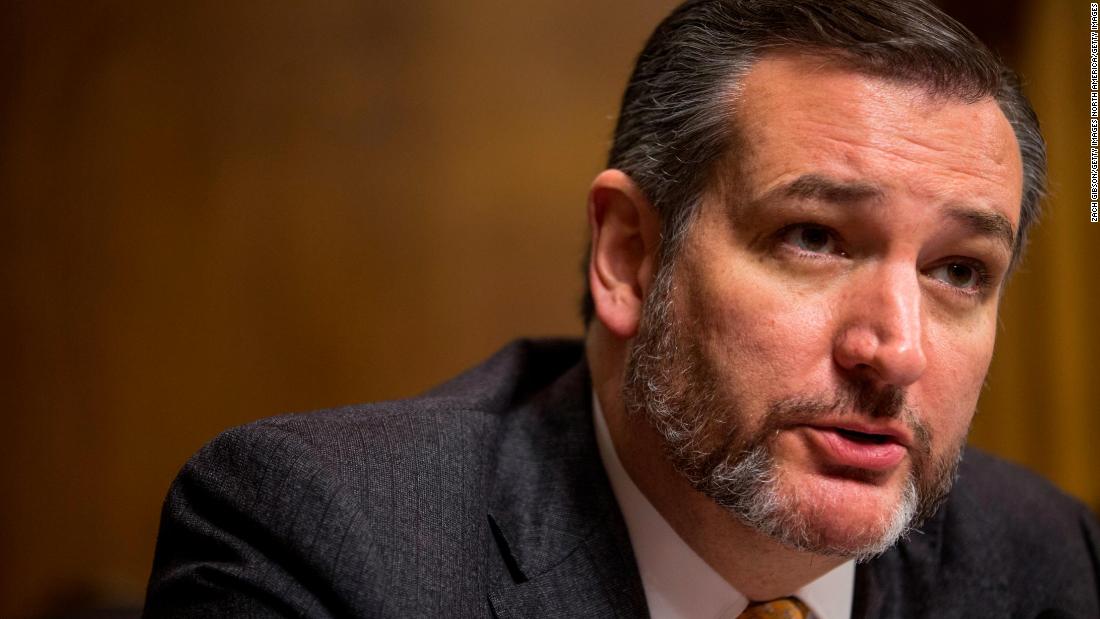 While Cruz noted that it’s “humiliating” to be included on the president’s list, “it’s not my heart’s desire,” he told Fox Business News’s Maria Bartiromo on Sunday.

“I want to be in the political struggle,” explained Cruz. “I want to fight to appoint and confirm three, four, five principled constitutionalist judges, but that’s not where I want to serve. I want to continue fighting exactly where I am in the US Senate.”

The comments make Cruz the second of three conservative Republican senators on the list to deflect the high court buzz.

Senator Josh Hawley, the young senator from Missouri, tweeted Wednesday that, although I appreciate the president’s trust in him, “as I told the president, the Missouris elected me to fight for them in the Senate, and I have no interest in the high court. I can’t wait to confirm the constitutional conservatives “.

On the other hand, Senator Tom Cotton of Arkansas, another new addition to the list, responded to the news in a tweet saying he “will always listen to the call to serve our nation.”

Cotton also tweeted Wednesday that “It’s time for Roe v. Wade to go,” a reference to the historic 1973 Supreme Court decision legalizing abortion nationwide, and a possible nod to Trump’s anti-abortion stance. Trump, who opposes abortion rights and gun regulations, warned after unveiling the list that “our beloved rights are at stake, including the right to life and our great Second Amendment.”

The new list includes the three senators, former US attorneys general Paul Clement and Noel Francisco, and the judges Trump has appointed to lower courts. Trump said the new names would be added to previous lists that include judges Amy Coney Barrett and Amul Thapar, who are considered to be a forerunner in the event of a vacancy.