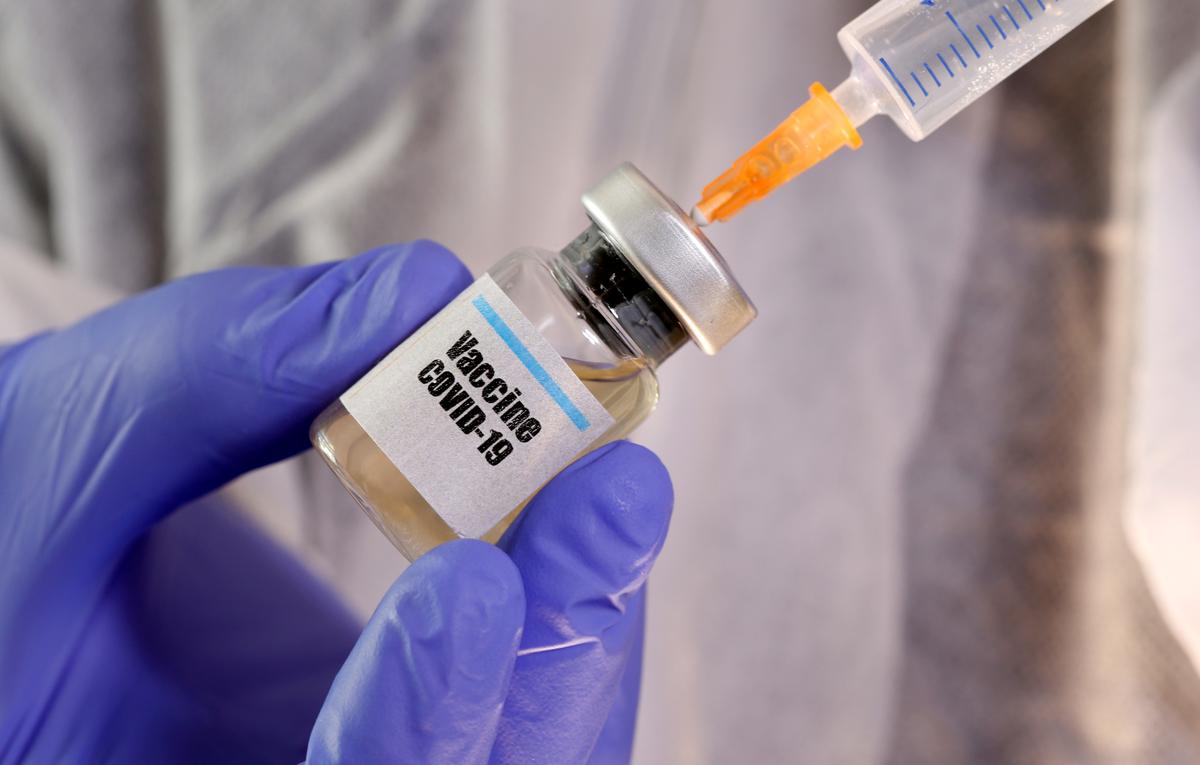 BANGKOK (Reuters) – Thai researchers plan to begin human trials of a potential vaccine for the new coronavirus in November and are preparing 10,000 doses, a senior official said on Sunday, targeting a vaccine that may be ready for use by the end of next year.

After favorable results in primate studies, the next step is the production of doses for human studies, said Kiat Ruxrungtham, director of the vaccine development program of the University of Chulalongkorn in Bangkok.

“We originally shipped them in June, but it wasn’t easy to plan everything,” Kiat said at a press conference.

There are no approved vaccines for the virus causing COVID-19, but 19 candidates are being followed in humans globally. China is leading the race, with an experimental vaccine from Sinovac Biotech Ltd (SVA.O)

Thailand’s first plant is expected to complete production in October and ship products to a second plant, which is expected to end by November, he said. Initially the first target was September, but Kiat said that at that point a sufficient vaccine was not yet ready.

The San Diego and Vancouver facilities will produce 10,000 test doses for 5,000 people. The first group, aged 18 to 60, will receive several doses of the vaccine, he said.

The trials will not accept volunteers “until we have received approval from the Thai Food and Drug Administration and an ethics committee,” said Kiat.

The Thai company BioNet-Asia is preparing its facilities for large-scale production if the tests prove successful, he said.

“If everything goes according to plan, the vaccine will be ready for Thailand in the third or fourth quarter of next year,” said Kiat.

Thailand had a total of 3,217 confirmed infections on Sunday, with no local transmissions reported in over a month and 58 COVID-19 deaths.