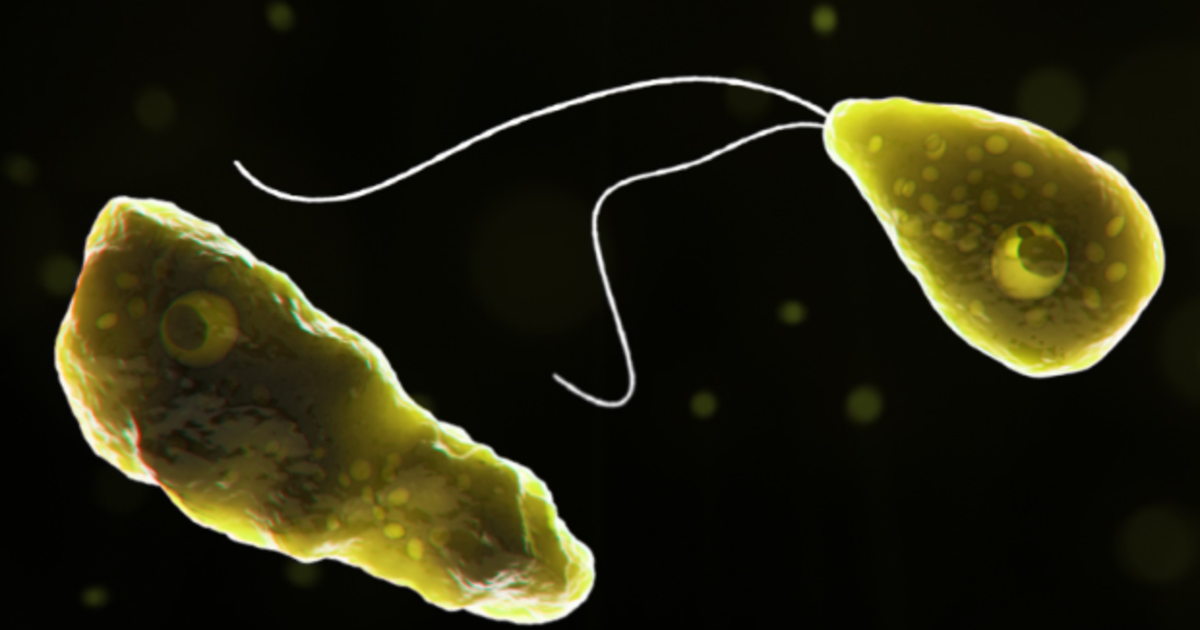 A teenager’s family says he died for a brain-eating amoeba after a vacation to a North Florida campground last month, reports local TV station WJXT. Tanner Lake Wall, 13, of Palatka, Florida, had been to the vacation spot, which also includes a water park and lake, before suddenly falling ill a few days later, according to his parents.

“He was just someone you always wanted to be around,” said Travis Wall, the boy’s father. His mother said the teenager was very active and loved the outdoors. Wall’s initial symptoms included nausea, vomiting, stiff neck, and severe headaches.

7;s parents took him to a hospital in Gainesville, Florida, where doctors put the teenager on a ventilator and gave the family a sad diagnosis. “They said, ‘He has a parasitic amoeba and there is no cure,'” his father said at the station. Wall was removed from life support on August 2 after he showed no brain activity.

Wall’s parents hope their tragic story will inform other families of the dangers of this life-threatening infection. “So the parents are aware, maybe they weren’t thinking about it because I can definitely tell you we weren’t,” Travis Wall said. “We grew up swimming in ponds and streams and things like that.”

The CDC says Naegleria fowleri – otherwise known as a “brain-eating amoeba” – can cause a brain infection called primary amoebic meningoencephalitis. Amoebas are usually found in fresh water, such as lakes, rivers and springs.

The CDC warns that if contaminated water enters a person’s nose and brain, an infection can occur. Symptoms begin as severe frontal headache, fever, nausea, and vomiting; symptoms may then progress to stiff neck, seizures, altered mental status, hallucinations and coma.

Signs of infection typically begin a few days after swimming or another nasal exposure to contaminated water. People die within one to 18 days of the onset of symptoms. However, the CDC says that people cannot be infected by ingesting contaminated water.

The Wall family told WJXT they want warning signs to be put up to inform others about the dangers of swimming in warm waters during the summer. The station did not identify the campground the Wall family said they visited, as officials have not yet positively tracked Wall’s disease there.

“People need to be aware from July to the end of September, with warm waters, that this amoeba can come up from your nose. It can be diving. It can be swimming, water sports, skiing, things like that,” Travis Wall explained.

According to the CDC, Naegleria fowleri infections are rare. Between 2009 and 2018, there were 34 infections reported in the U.S. In most cases, the CDC notes, people were infected in recreational waters, while three were infected after performing nasal irrigation using water from contaminated faucet. One person was infected with contaminated tap water used on a slide in the yard.