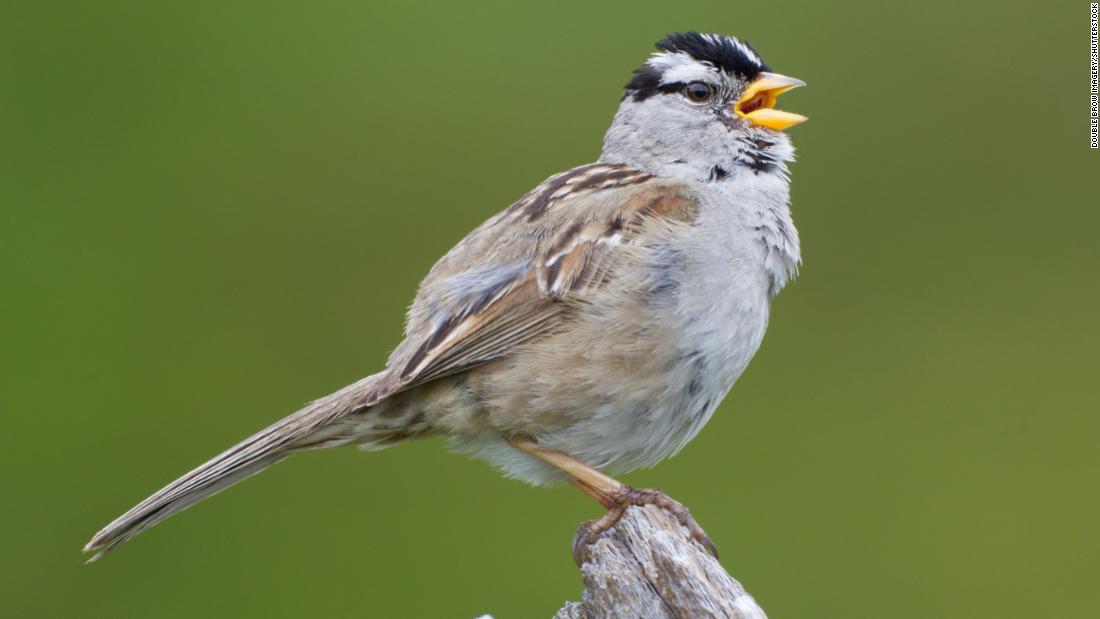 But during the pandemic, the researchers noted that noise levels in urban areas were drastically lower. In fact, they were consistent with the flow of traffic in the mid-1950s.

“In other words, the shutdown of Covid-19 has created a proverbial silent spring throughout the SF Bay area,” the researchers noted.

By analyzing traffic flow data from the Golden Gate Bridge, the researchers found that vehicle crossings from April to May 2020 returned to levels not seen since 1

954. Although noise records have not been available since the 1950s, the researchers they said this indicates that a brief but dramatic change in human behavior has effectively erased more than half a century of urban noise pollution.

“We found that the birds sang more softly when noise levels were lowest and at shorter recording distances before and during shutdown,” the researchers said in the study.

Although the birds sang more softly, the study found that the communication distance nearly doubled, increasing the species’ fitness and increasing mating potential.

“In addition, the signal-to-noise ratio has doubled in terms of relative energy, which helps explain media reports suggesting the birds’ songs sounded louder during shutdown,” the researchers said.