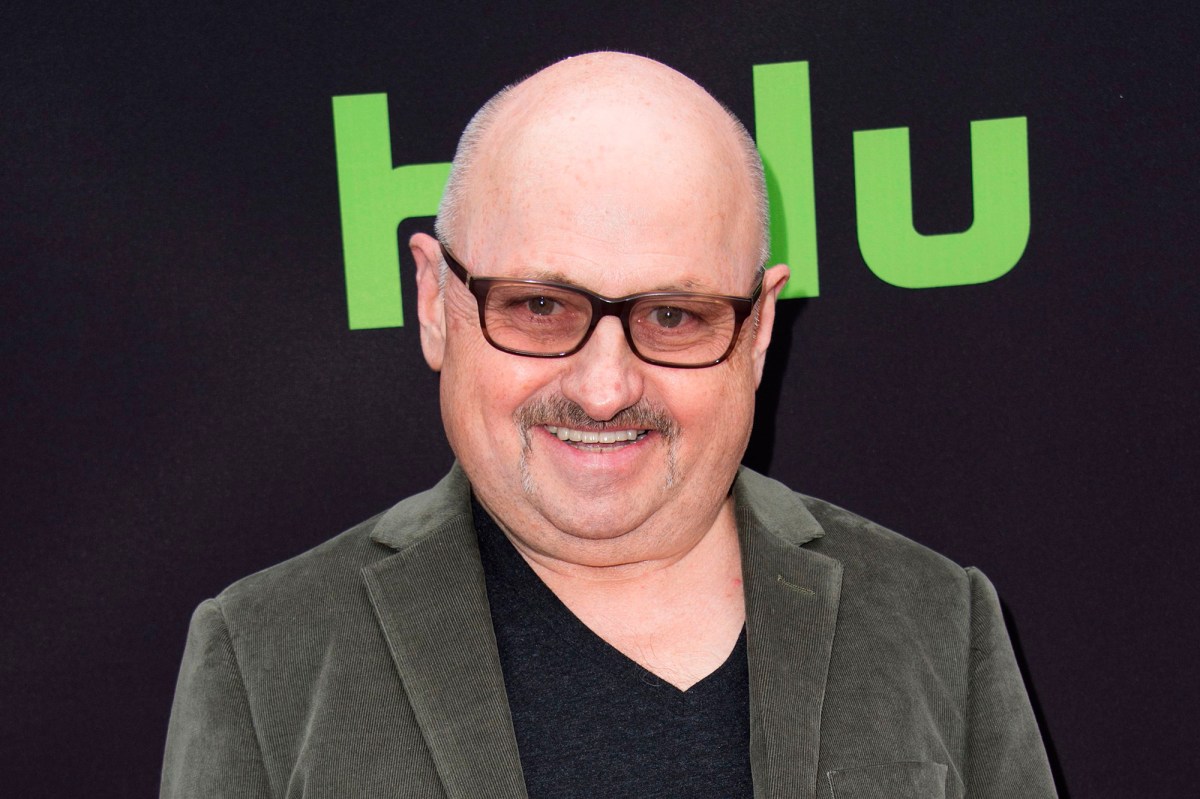 The actor, director and producer died on Sunday, according to a statement on Variety.

“Thank you for your love and support for My Mister,” confirmed her partner, Elissa Middleton on Monday on Twitter. “I can’t count the number of times he said ‘Give the world the best and the best will come back to you’, quoting his father Mel. And he really meant it! He’s in the light, happy and free, and he sends love.” .

Best known for his work on “The Blacklist”

;, “Twin Peaks” and “Kill Bill: Vol. 2”, the Hollywood veteran has been fortunate enough to work with some of the best directors in the business, including Quentin Tarantino, Robert Rodriguez, Ang Lee and Richard Linklater.

“I’m so happy to think about his new freedoms and I know his transition will be honored by the beautiful souls he loved who preceded him,” Middleton also said on Facebook. “We are so happy that you love him too and we hope you will join us in celebrating his amazing life.”

He later asked fans to support the Clark Middleton Memorial Fund for arthritis research in his honor.

“Clark was an avid supporter and a proud member of both 25 percent of the United States with disabilities and the 54 million Americans with arthritis,” he tweeted Tuesday. To donate, follow the steps to support the Clark Middleton Memorial Fund on Arthritis.org.