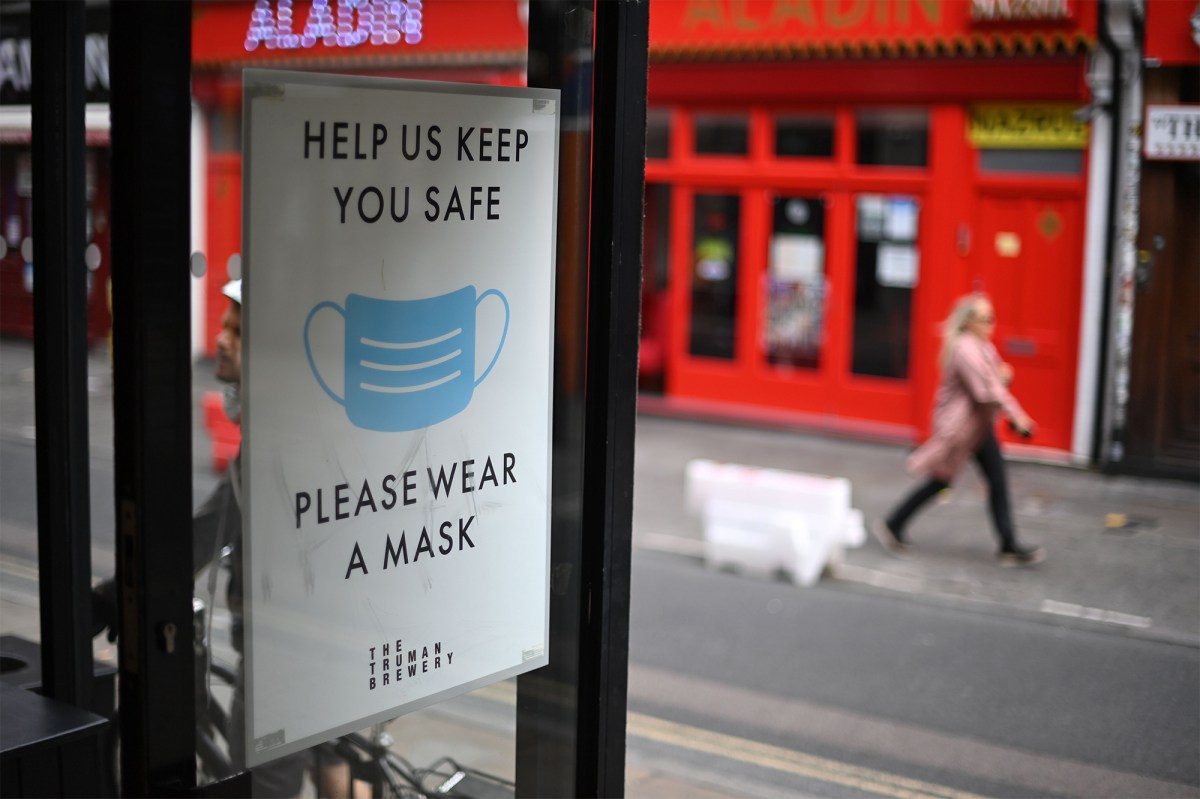 A British government science advisor warned Sunday that the ongoing lockdowns “postpone the problem” and warned that a third wave of coronavirus next year is “entirely possible”.

Mark Woolhouse, a member of the UK’s Scientific Pandemic Influenza Group on Modeling (SPI-M), has dismissed the UK’s latest lockdown as an attempt to “hold out for another six months” in the vague hope that a vaccine will become widely available.

“I have to say that most of the people I have talked to who are involved in vaccine development think we could have a vaccine in six months, but it is doubtful that we will be able to implement it on a mass scale by then”

“So we’re in a tough spot for a few months to come, I’m afraid,” he warned as a second wave devastates Europe.

The modeling suggests that a third wave is “entirely possible,” he warned.

“This is just another demo that blocking doesn’t solve the problem, it deferred it,” he said.

“This is why we need some sort of cavalry on the horizon or, alternatively, if we think the vaccine will not be available in six months, or 12 months or two years or whenever it will, we need alternatives. . “

A brain-destroying prion disease is becoming more common, according to a study