The CDC updates coronavirus guidelines to include airborne transmission 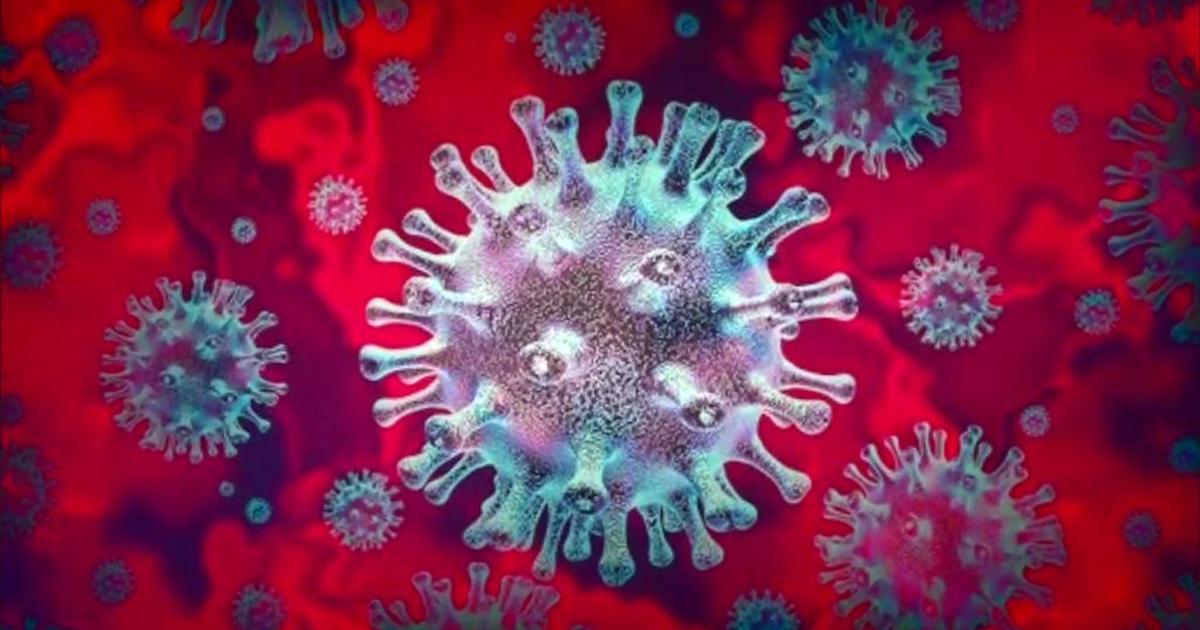 The Centers for Disease Control and Prevention now say COVID-19 can be spread air transmission, according to the updated guide on the agency’s website. The update, which is now available on the agency’s “How It Spreads” page, says people who are more than six feet away from each can still be infected with airborne droplets, especially indoors. with poor ventilation.

The revised guide comes after the CDC updated its website to include air broadcast last month, but then removed the information, saying it was still under review. Now, the CDC compares the possibility of respiratory spread to several infections such as tuberculosis, measles and chickenpox, all of which are spread through airborne transmission.

“There is evidence that under certain conditions, people with COVID-1

9 appear to have infected others who were more than six feet away,” the new guide reads. “These transmissions occurred within enclosed spaces that had inadequate ventilation. Sometimes the infected person breathed heavily, for example while singing or exercising.”

So what does this mean for the average person? The CDC still says that close contact with someone infected with COVID-19 is the most common way to contract and spread the disease. However, the airborne transmission guide confirms that going maskless in poorly ventilated areas, such as restaurants and bars, where a person with COVID-19 has been could still cause infections.

The news comes as cases in the United States continue to rise. Even the White House found it difficult to escape COVID-19 as President Trump announced that he and First Lady Melania Trump both had tested positive for the virus – a few hours later aide Hope Hicks tested positive. Since then, other White House officials and others close to Trump and staff have also begun to test positive, including White House press secretary Kayleigh McEnany. With the United States continuing to lead the world in virus cases, experts hope the updated guidelines will keep residents at home and away from crowded spaces as much as possible.

How does COVID-19 affect the heart?