The clinical trial shows promise for the treatment of tinnitus 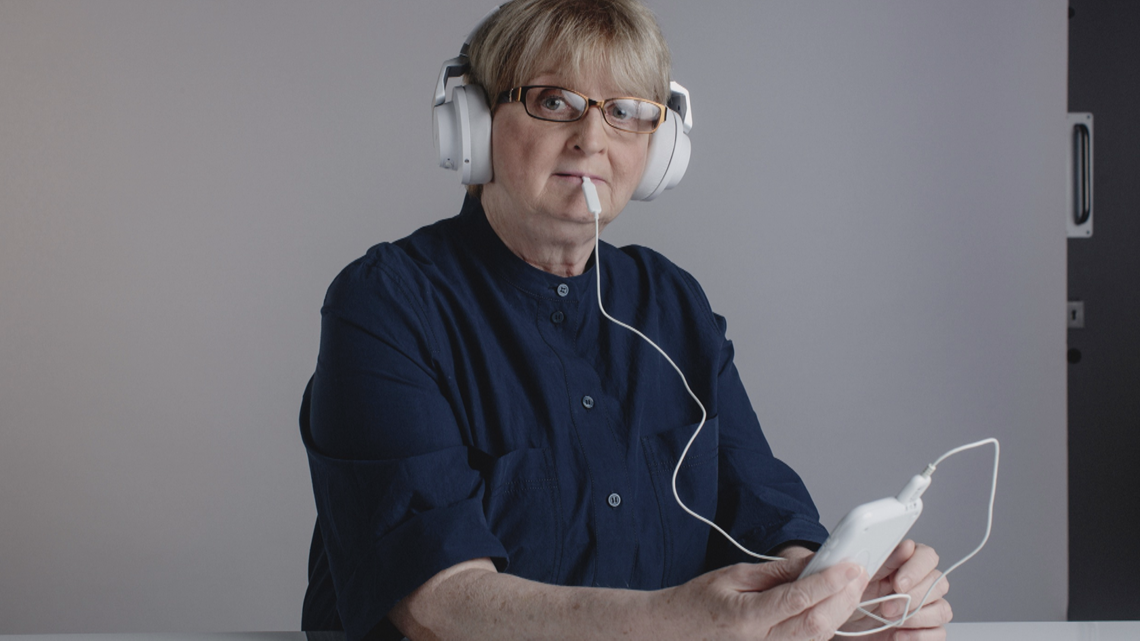 New research could help millions of people suffering from ringing in the ears, known as tinnitus.

MINNEAPOLIS, Minnesota – A new study represents the largest and longest follow-up clinical trial ever conducted in the field of tinnitus.

Tinnitus is the perception of noise or ringing in the ears, according to the Mayo Clinic. It affects 10-15% of people around the world.

; said Estefan Saucedo, digital content producer at KARE 11. “When you go to the doctor, most doctors will tell you it’s just something that you have to learn how to live with it because they can’t do anything about it. I know it’s something really hard for many of us to feel. ”

But new research hopes to help those who suffer from it. Hubert Lim, associate professor at the University of Minnesota, is the senior author of the study.

“There is an ongoing hypothesis or idea that tinnitus is caused by some form of hearing loss. Perhaps not everyone, but a good number of people, will have some lack of input into their hearing system. and as a result the brain will try to compensate for this. We still don’t fully know why, but in a good number of those individuals their brains try to compensate but overcompensate, “Lim explained.

Lim is also the scientific director of Neuromod Devices Limited, an Irish medical device company that sponsored the study.

The tinnitus treatment device, now called Lenire, was developed by Neuromod. Combine sound with electrical stimulation on the tongue to treat tinnitus.

“Kind of says to the brain,” Hey, this is important. Listen to these sounds. “It’s not just the sound coming in, but we’re actually stimulating another way to make the brain more aware of it. So we change it, different sounds changing around different neurons in your brain and the idea is that the brain may begin to detach or focus away from that tinnitus, “Lim said.

The study enrolled 326 participants and was conducted between 2016 and 2019. For the trial, participants were asked to use the device for 60 minutes every day for 12 weeks.

The results showed that approximately 86% of treatment compliant participants reported an improvement in the severity of tinnitus symptoms, and more than 80% experienced continuous improvements 12 months after treatment.

According to Lim, the improvements do not necessarily mean that the volume in the tinnitus has been reduced, although this can happen.

“So it’s more about how they feel … the stress, the reaction, the severity, the severity of the tinnitus symptoms,” Lim said.

77.8% of participants said they would recommend the device to others with tinnitus.

“We are not eliminating or curing tinnitus … think of it as we mitigate it, we are reducing it and the hope is that a reduction in the reaction to it is enough that individuals can continue with their daily lives,” Lim said.

Saucedo has been living with tinnitus for five years and has participated in a clinical trial involving cognitive behavioral therapy. His advice for those with tinnitus is to try to continue living life normally, except to go to places that are very noisy, such as concerts.

For those who want to be aware of noise levels, Saucedo recommends using an app on their phone that measures decibels in their environment.

But even though Saucedo has learned to manage his tinnitus, he said clinical trials like this one give him hope.

“We, who suffer from severe tinnitus, experience it 24/7, so I know even if we had a couple of hours of relief it would be greatly appreciated,” Saucedo said.

The device is available in Europe and Neuromod is working to get FDA approval in the United States. Meanwhile, Lim said they are concluding another clinical study and their research continues.

CDC for passengers and workers: Wear a mask when on a plane, train, bus or other public transport