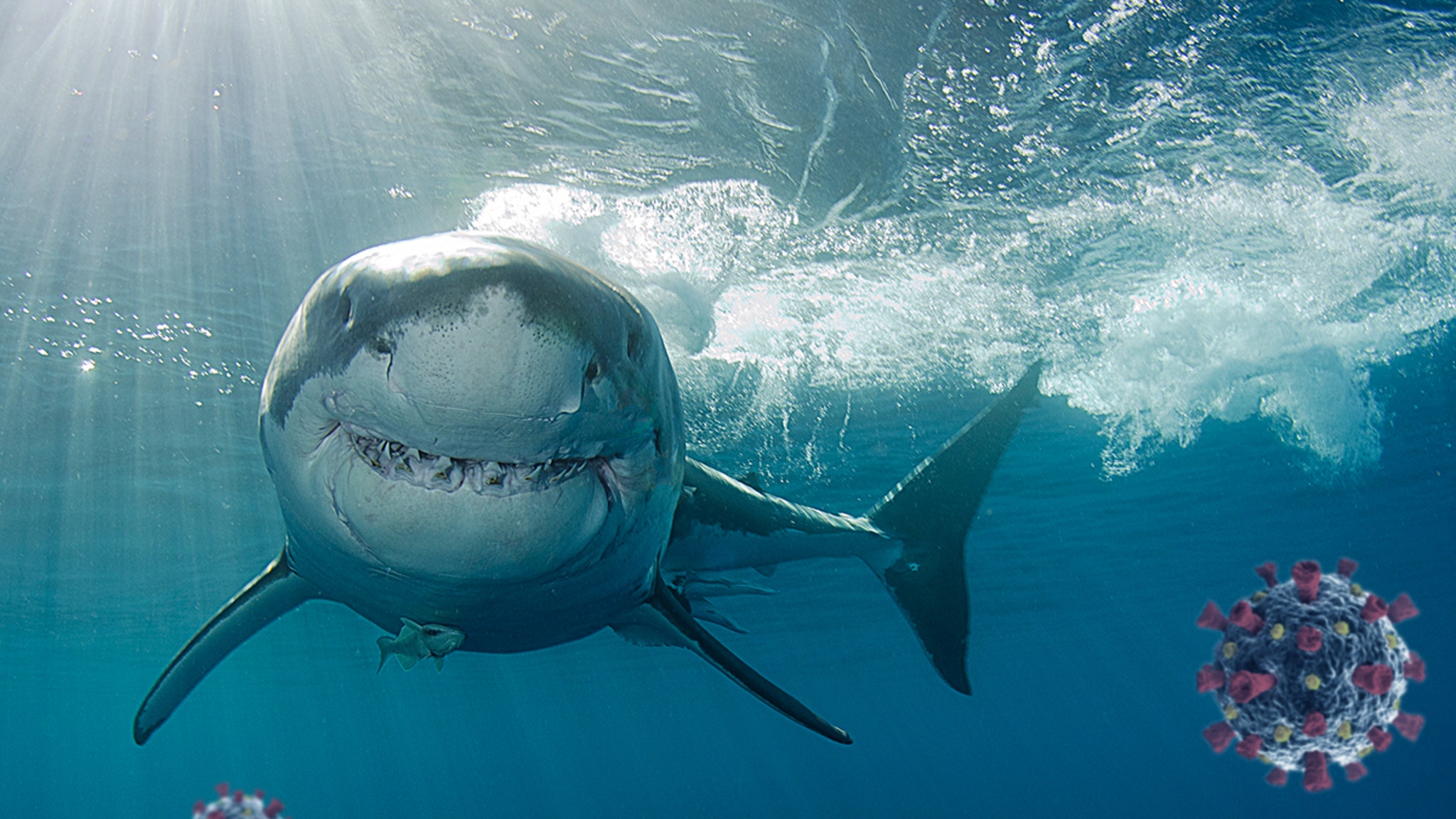 9 vaccine is based on shark livers, and conservationists warn it could decimate the shark population.

A British pharmaceutical company called GlaxoSmithKline currently produces a flu vaccine, which includes shark squalene, which is a natural oil produced in the liver. It is known to create a strong response from the recipient’s immune system.

The company plans to produce ONE BILLION DOSES of a coronavirus vaccine, which would include shark squalene.

Stefanie Brendl, who runs Shark Allies, says: “Collecting something from a wild animal will never be sustainable, especially if it’s an exceptional predator that doesn’t breed in large quantities.

Squalene is a coveted ingredient in cosmetics and machine oils. It is estimated that 3 million sharks are killed each year for squalene. By the way … killer whales prey on shark livers and can remove them almost surgically. Some shark livers weigh up to 180 pounds.