The “Cuties” film has met with growing resistance in Washington 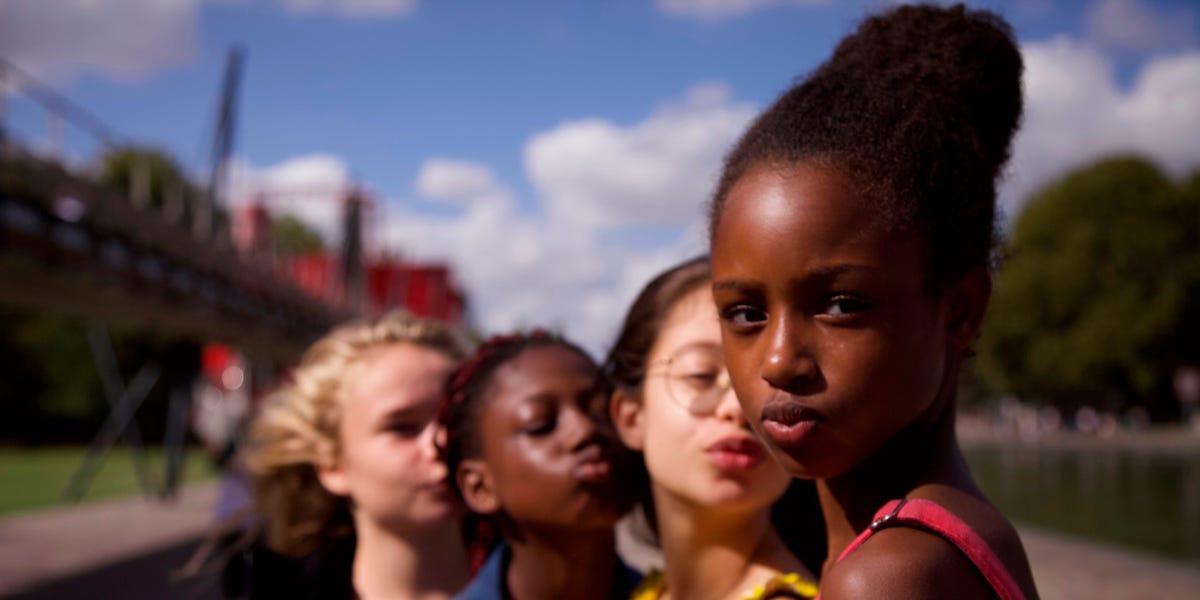 The French-born film “Cuties” is attracting strong opposition from a growing number of Capitol Hill lawmakers calling for an investigation into Netflix, the film̵

Focused on 11-year-old Amy, a Senegalese Muslim who explores life away from her traditional upbringing by performing with a female dance troupe, the film directed by Maïmouna Doucouré received rave reviews from film critics but was trashed on social media when it was The Poster. US promotional was released last August.

The poster, which featured four girls in flirty outfits, was withdrawn and replaced with a different image, with Netflix apologizing, but the controversy surrounding the film only intensified after the September 9 release.

On Friday, Senator Josh Hawley sent a letter to Netflix CEO Reed Hastings, requesting that the film be removed from the streaming platform.

“Netflix is ​​broadcasting a movie called Cuties depicting children being instructed to engage in simulated sexual acts, for cameras both on and off screen, “said Hawley, a Republican from Missouri.” Your decision to do so raises important issues of child safety and exploitation, including the possibility of imitative behavior and exploitation of child actors. “

Hawley then set a September 18 deadline for Hastings to answer several questions, including whether or not he had consulted with law enforcement to address the possibility that the children watching the film were mimicking “hardcore pornography.”

On Friday, Senator Ted Cruz (R-Texas) sent a letter to US Attorney General William Barr, asking the Justice Department to investigate Netflix in response to the film’s distribution.

Cruz reiterated that many scenes in the film are harmful to children and urged government action.

“As you know, the Justice Department plays a significant role in preventing child sexual abuse,” he said. “The Department enforces federal criminal law that makes the production or distribution of material involving the sexual exploitation of children, including the filming of children who engage in sexually explicit behavior, a serious crime.

Senator Tom Cotton (R-Arkansas) has asked the Justice Department to “act quickly” against Netflix and Rep. Jim Banks (R-Indiana) has called for charges against the company. Tulsi Gabbard, a Democratic representative from Hawaii and once a 2020 presidential candidate, used the hashtag #CancelNetflix to accuse Netflix of being “complicit” in child trafficking.

Despite the conservative-led backlash, Netflix continued to support the film.

“‘Cuties’ is a social comment against the sexualization of young children,” a Netflix spokesperson said in a statement. “It’s an award-winning film and a powerful story about the pressure girls face on social media and society at large as they grow up – and we encourage anyone who cares about these important issues to watch the film.”