Breaking News
Home / Entertainment / The Emmy Awards will be “live, live, live” and they expect things to go wrong

The Emmy Awards will be “live, live, live” and they expect things to go wrong 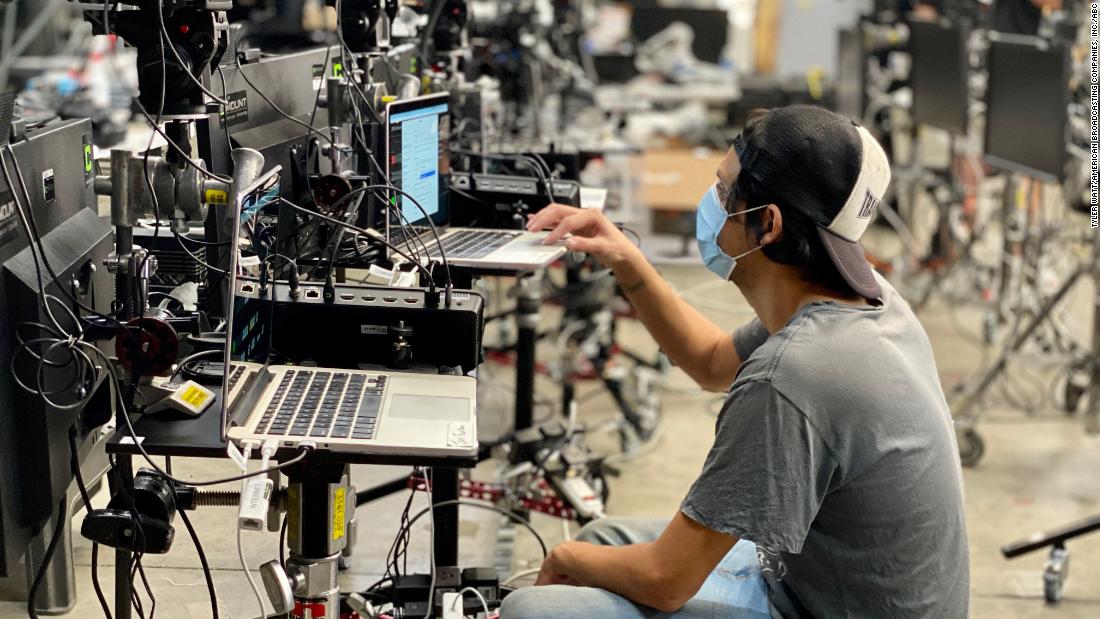 The first major entertainment industry awards after the pandemic will be broadcast on ABC and hosted by Jimmy Kimmel, who told the Hollywood Reporter that he likes to “put me in tough situations. So if the worst happens and it all breaks down, there it will surely be a part of me that enjoyed it. “
After seeing other awards programs focusing on recorded elements, including the June BET Awards and Daytime Emmys, the primetime Emmys went in a different direction, with 130 cameras sent to 20 cities and 10 countries.

“None of us have ever done anything like this before,” producer Reginald Hudlin told his partner on the show, Ian Stewart, likening the process to “trying to watch 1

30 sports games at the same time.”

The expectation is that not everything will go smoothly and that Kimmel will be available all night to “intervene as soon as something goes wrong,” Hudlin said. “Basically, we will invent things as they go. … We are open to the X factor, being in partnership with all of these candidates.”

The participation of applicants from home, in some cases surrounded by family, will add a certain degree of intimacy to the process. As Hudlin noted, people invite these programs into their homes to consume them and “Now we can enter their homes.”

During a Zoom call with reporters, the producers also acknowledged being aware of the tone, wanting to celebrate the best work done on television while acknowledging the unorthodox nature of this year’s awards and what’s happening in the world. This includes the fires that clouded the air in Los Angeles, from which the awards will originate.

“The fire crisis we’re facing is bigger than our little awards show,” said Hudlin, to which Stewart added, “We’re not out of tune. We’re trying to do the show against the backdrop of a lot of things going on in this country. . “

The 72nd edition of the Emmy Awards will be broadcast live at 8pm. ET September 20 on ABC.