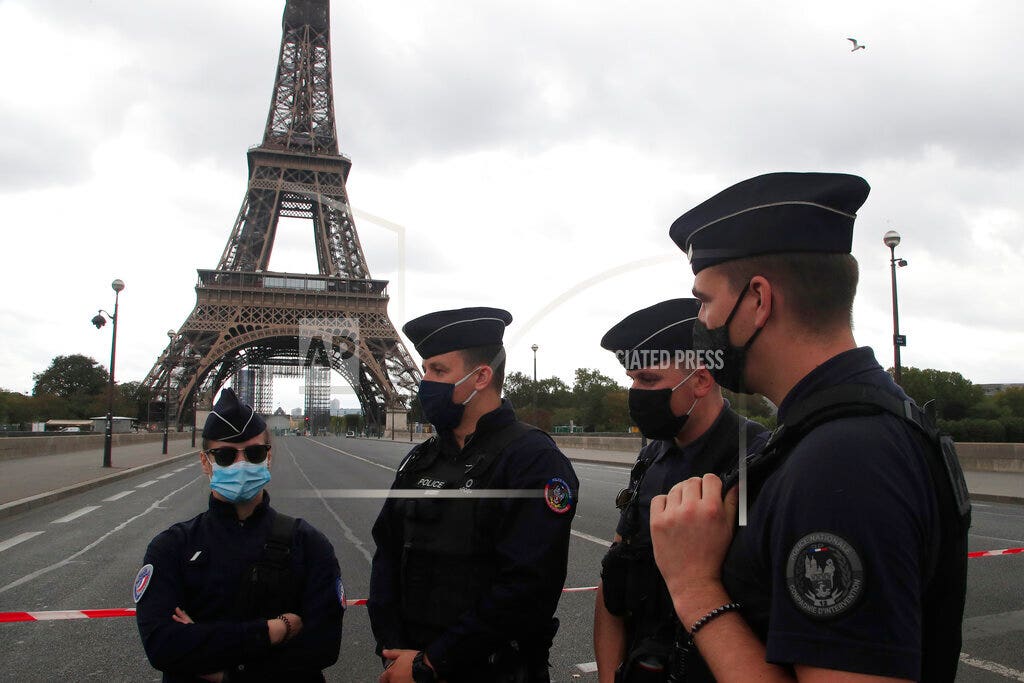 A mob armed with metal bars and fireworks attacked a police station on the outskirts of Paris on Saturday night, officials said.

The group of about 40 people attempted to storm Champigny-sur-Marne station, about nine miles southeast of central Paris, according to Reuters.

Police have released a video showing fireworks exploding in the direction of the station. The attackers failed to enter, but managed to heavily damage the station and nearby cars, officials said.

No one has yet been arrested for the attack.

The reason for the attack is unclear, but it is the third of its kind in the past two years.

Champigny Mayor Laurent Jeanne said the attack may have been triggered after a scooter accident that local residents have attributed to police.

“It was an organized attack of about 40 people who wanted to fight. For a few days he has been tense with people who have some willingness to fight with the police, “he told BFM TV.

Over the weekend, a wave of swastikas was sprayed around Paris. Police tweeted a photo showing a section of columns, each painted with the symbol of hatred.

“Ugly Nazi tags in full in Paris. Thanks to the police for the answer: the alleged culprit was arrested, ”one person tweeted.

As her father lashes out at the “idiotic” scientists, Ivanka Trump talks about ice cream