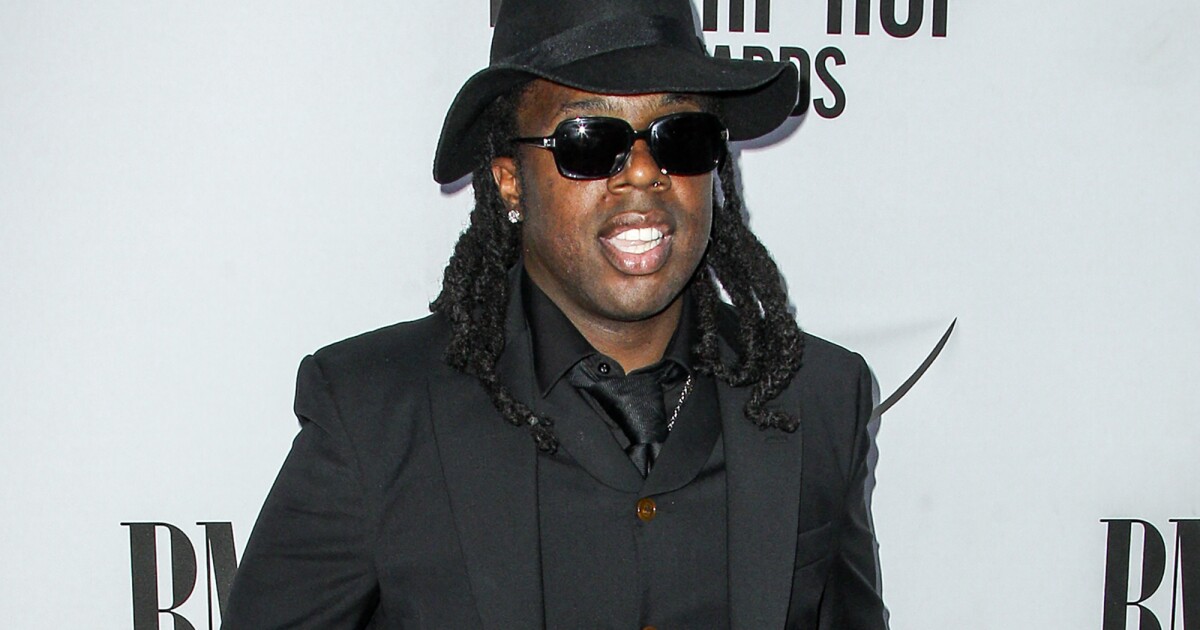 The producer, whose real name is Noel Fisher, was arrested Wednesday by the Los Angeles County Sheriff’s Department and is being investigated for incidents that occurred between 2010 and 2018, the department said in a news release.

Investigators filed the case with the L.A. County District Attorney’s Office. in January. They were notified in late July of the charges filed against Fisher and an arrest warrant was issued with a $ 6.29 million bail.

More details on the allegations were not immediately available. The Sheriff̵

7;s Department has asked the public for help in identifying any additional victims; anyone with information should call the Office for Special Victims’ call line at (877) 710-5273.

According to the Associated Press, in 2019 a model who claimed in a lawsuit that she was raped and sexually and emotionally abused by Fisher received $ 15 million from the Los Angeles Superior Court. Fisher, the news agency reported, won a Grammy for co-writing Beyonce and Jay-Z’s hit duet “Drunk in Love”.