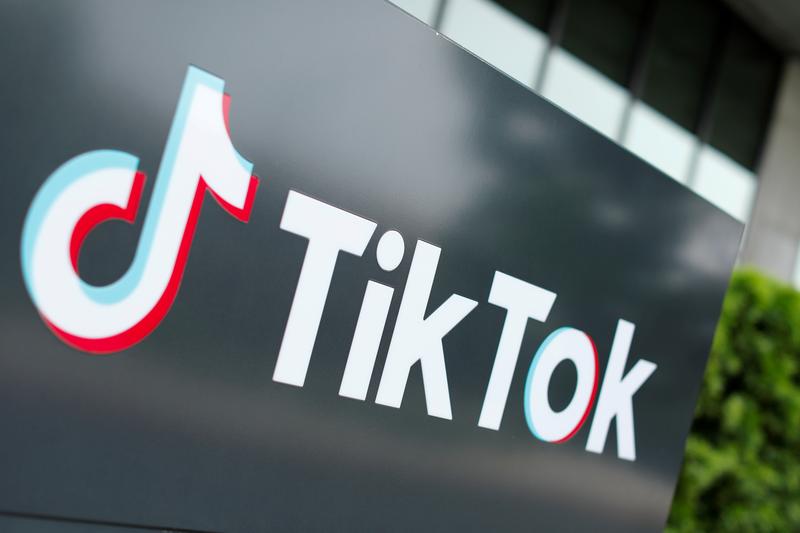 WASHINGTON (Reuters) – A US judge in Washington said he plans to decide later Sunday whether to block a Trump administration order banning Apple Inc and Alphabet Inc’s Google from offering TikTok short video sharing app. for download in US app stores.

US District Judge Carl Nichols said after a 90-minute Sunday morning hearing that he intends to issue a public order later in the day. The Department of Commerce TikTok App Store Ban will take effect at 11:59 PM. EDT (0359 GMT).

John E. Hall, a TikTok attorney, argued during the hearing that the ban was “unprecedented”

“How does it make sense to impose this app store ban tonight when negotiations are underway that could make it superfluous?” Hall asked at the hearing. “This is just punitive.

“This is just a sharp way to hit the company,” he added. “There is simply no urgency here.”

US officials have expressed national security concern that personal data collected on 100 million Americans using the app could be obtained by the Chinese Communist Party government.

ByteDance said on Sept. 20 that it has a preliminary agreement for Walmart Inc and Oracle Corp to take stakes in a new company, TikTok Global, which would oversee US operations. Negotiations continue on the terms of the agreement and to resolve the concerns of Washington and Beijing.

The agreement has yet to be reviewed by the United States Government’s Foreign Investment Committee (CFIUS).

The Justice Department said a preliminary injunction allowing Americans to continue downloading the TikTok app “would interfere with a formal national security judgment by the president; alter the landscape with respect to the ongoing CFIUS negotiations; and continuing to allow the flow of sensitive and valuable user information to ByteDance for all new users. “

On September 19, the Commerce Department delayed the ban to give companies an extra week to strike a deal.

TikTok argues that the restrictions, amid growing tensions between the US and China under the Trump administration, “were not motivated by genuine national security concern, but rather by political considerations relating to the upcoming general election.”

A separate set of restrictions will go into effect on November 12 excluding other transactions with TikTok that would effectively ban the app in the US, the company said.

Another U.S. judge in Pennsylvania on Saturday turned down an offer from three TikTok content creators to block the ban, while a judge in California blocked a similar order from taking effect on Tencent Holdings’ WeChat app.