The LDS Church reorganizes the Presiding Bishopric, releases the senior president of the Seventy 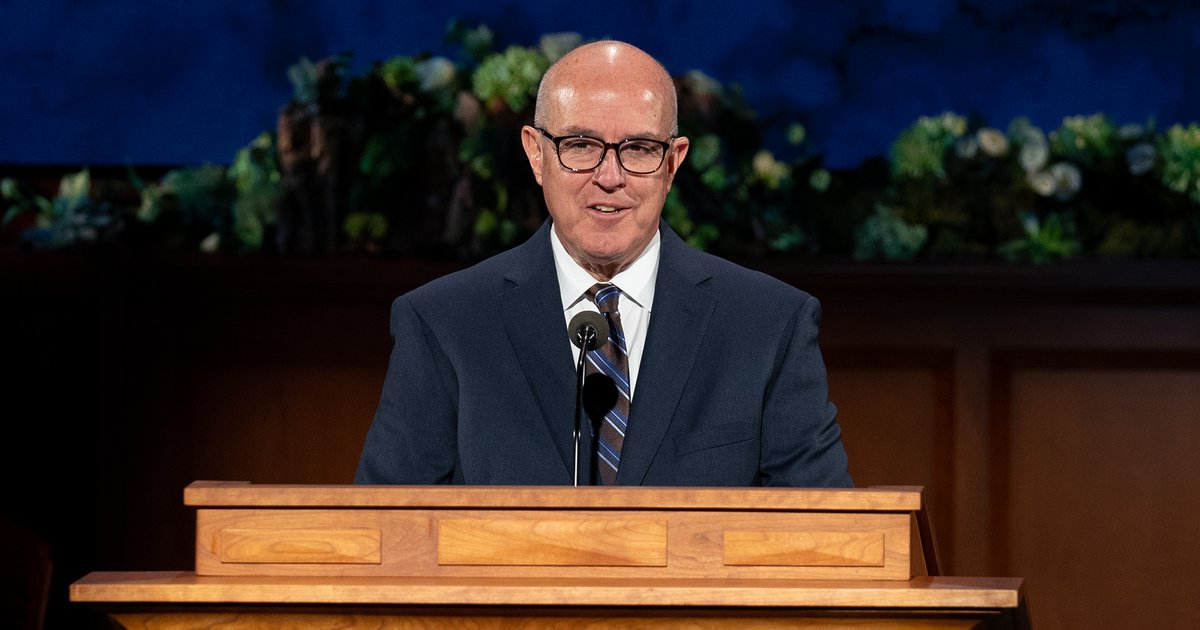 On Saturday, The Church of Jesus Christ of Latter-day Saints reorganized its Presiding Bishopric, which oversees its buildings, finances, welfare, and other temporal activities, and also released the senior president of its Quorum of the Seventy.

Meanwhile, 69-year-old Dean M. Davies, a counselor in the Presiding Bishopric since April 2012, was released and called instead as a General Authority Seventy.

“Bishop Davies has faced a significant health challenge for more than a year, even though his current prognosis is positive,” church spokesman Eric Hawkins said in a news release. “We are grateful that he will continue to serve in this new role as a General Authority Seventy.”

W. Christopher Waddell was sustained to replace Davies as First Counselor in the Presiding Bishopric. L. Todd Budge was supported as second director (the position previously held by Waddell). Budge, a native of California, served as a General Authority Seventy since April 2019.

The Presiding Bishopric is responsible for many of the church’s temporal affairs. It is made up of the Presiding Bishop Gérald Caussé, a native of France, and his two advisers. Each holds the office of bishop and serves under the direct supervision of the First Presidency.

Blockages, corporate rollbacks threatened by a rise in the virus