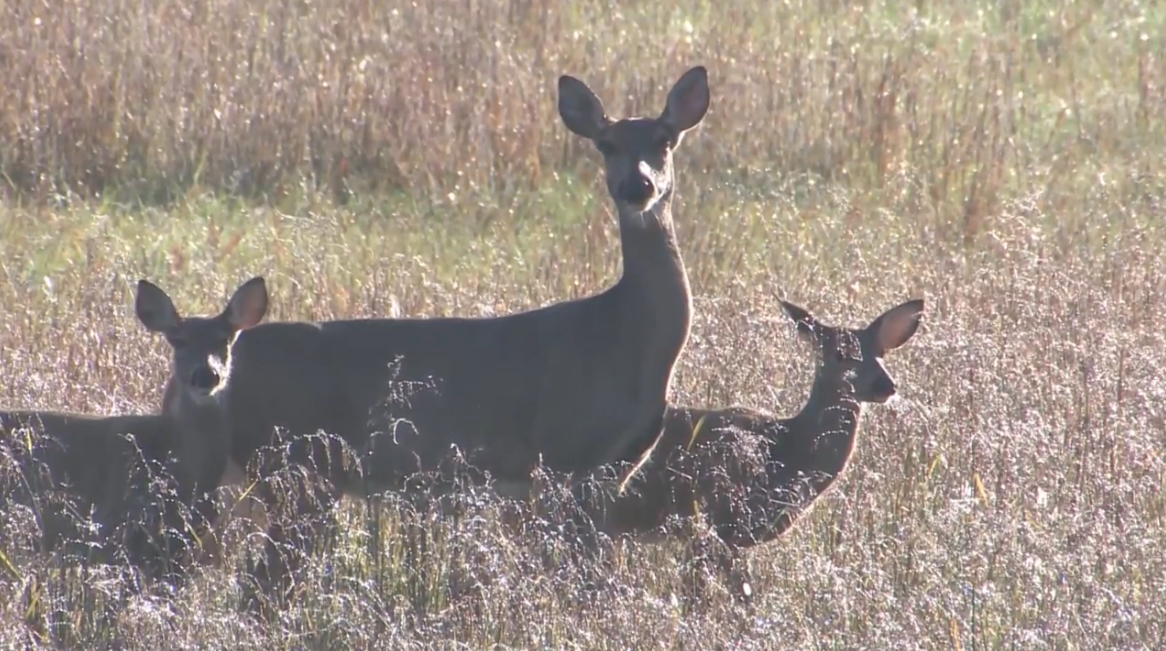 HD is a naturally occurring virus that infects deer through the bite of a native gnat fly. It is common in Missouri between July and October when the insect that spreads it is most active.

MDC has received at least 100 reports of additional suspected cases from locations across the state.

“Hemorrhagic disease has been recognized in Missouri for many decades,” said Jasmine Batten, MDC Wildlife Health Program Supervisor. “We receive suspicious case reports every year and ask the public to report suspected cases of HD to the local MDC office or email information to WildlifeHealth@mdc.mo.gov.”

Batten added that hemorrhagic disease can have severe impacts on localized deer numbers over a few years with high infection rates, but disease transmission ends in the fall when heavy frost kills the gnat flies. Deer populations are able to bounce back between outbreaks.

Hemorrhagic disease can be fatal to infected deer, but some of them survive and develop immunity.

“Clinical signs of haemorrhagic disease in deer vary but may include a reluctance to move; difficulty breathing; and swelling of the head, neck or tongue, “Batten explained.” Hemorrhagic disease can cause high fevers, prompting infected deer to seek out water sources. Deer that are sick may appear dazed, lethargic, and unresponsive to “People’s approach. Deer dying from hemorrhagic disease usually do so within a few days and are often found dead in or near water with no outward signs of disease.”

He added that HD is not directly contagious among infected deer and it is not known to infect people.

Hemorrhagic disease (HD) has periodically affected deer in Missouri and other states for many decades with no long-term impact. Deer infected with HD usually become febrile and can be found in or near water.