Breaking News
Home / Technology / The PS5 price may be cheaper than expected, but can you find one?

The PS5 price may be cheaper than expected, but can you find one? 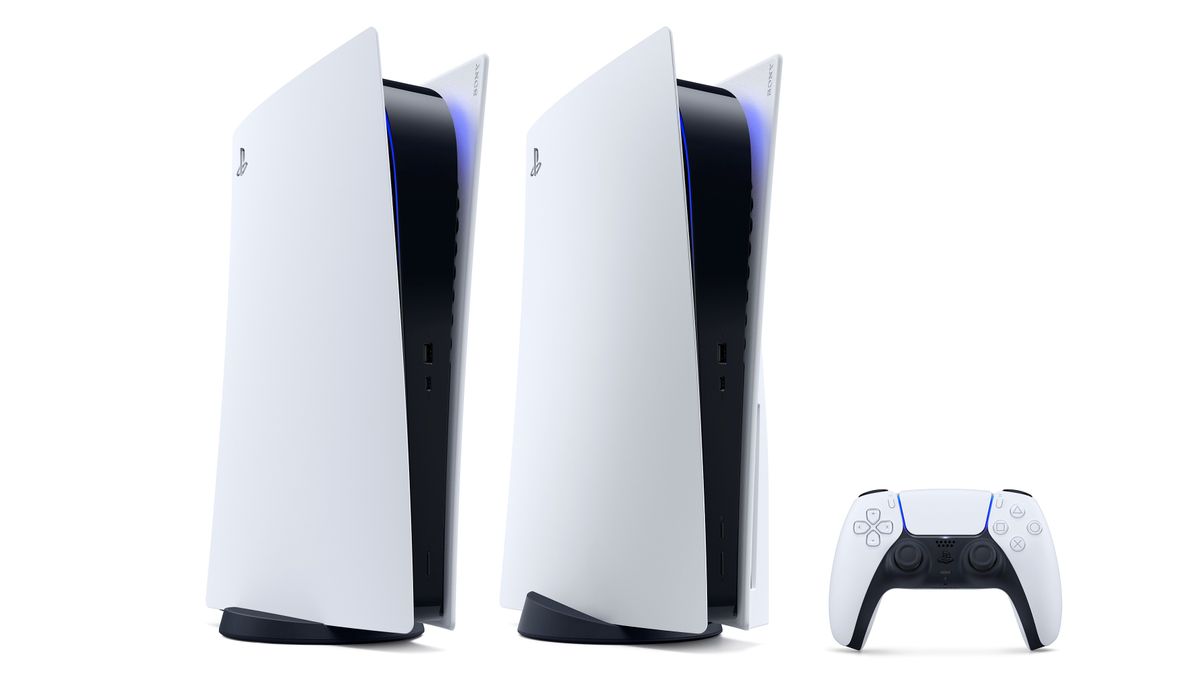 The PS5 may see its price drop even below that of the Xbox Series X. But unfortunately, it looks like there will be fewer PS5 consoles produced than we expected.

This comes from a new Bloomberg report, which cites anonymous sources and involves experts to comment on the details.

The Bloomberg report also claims that Sony has reduced its PS5 production estimate from 15 million units to 11 million units. This is due to “production problems with its system-on-chip custom designed for the new console,” according to Bloomberg’s anonymous sources. Apparently at some point during production, only 50% of the components produced were actually good enough to be used, although that number has increased since then.

However, shortly after the Bloomberg report was released, Sony contacted Gamesindustry.biz with a statement stating that the information posted by the outlet is incorrect.

“While we don’t release production details, the information Bloomberg provided is false,” Sony wrote in a statement.

A drop in production would be for the Xbox Series X and Xbox Series S. Although the Sony and Microsoft consoles share common characteristics, including the same RDNA 2 graphics technology, Microsoft has not been known to have problems with production. The result could be console gamers looking to upgrade, finding that there are no PS5 consoles available, and buying a next-gen Xbox instead.

In more positive news, Bloomberg Intelligence analyst Masahiro Wakasugi says Sony could push the PS5 price up to $ 449 (and less than $ 400 for the digital edition) to battle the Xbox Series X’s $ 499 price tag. It’s still more expensive than the $ 300 S Series, but the PS5 Digital Edition will have performance equal to the standard PS5. The Xbox Series S is a lower spec system that still offers fast loading and ray tracing but is limited to 1440p output.

Gaming consoles are generally sold at a loss, with the one notable exception in recent memory being the Nintendo Wii. This is because it helps encourage users to buy the console, while manufacturers get their money back by selling games. So Sony can probably afford to be very flexible with its pricing, particularly now that we know Xbox’s dual strategy.

A report based on listings from a Spanish retailer claims the PS5 would cost € 499 for the standard version and € 399 for the digital edition. These are figures similar to Wakasugi’s, so perhaps there is more to this entry than just an expert opinion.

Today (September 16th) is the day of Sony’s big PS5 showcase, we hope to see the price and availability of the new console announced along with the revelations about the new games. Once we have them, it won’t be long before the new PlayStation and the new Xbox will compete in November.

Get the best Sony PlayStation 5 deals before anyone else!

We will send you pre-order details and best Sony PlayStation 5 deals as soon as they become available.