Breaking News
Home / Health / The rate of depression in the United States triples during the pandemic, according to a study – World

The rate of depression in the United States triples during the pandemic, according to a study – World 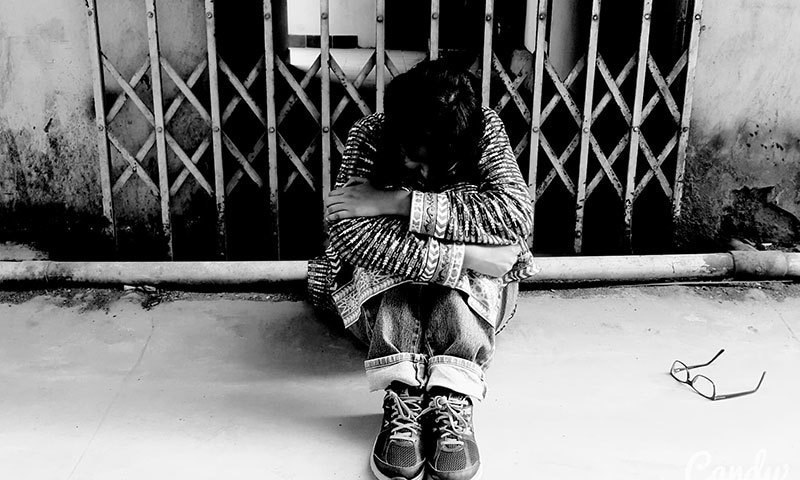 The prevalence of symptoms of depression has more than tripled in the United States during the Covid-19 pandemic than before, a study found, highlighting the extent to which the health crisis could impact mental health.

The survey study published in JAMA Network Open, an open-access medical journal published by the American Medical Association, also found that people with lower incomes and those exposed to more Covid-19-related stressors were more likely to report symptoms of depression than others.

A pre-pandemic survey involving nearly 5,000 American adults found that 8.5 percent of them showed signs of depression such as feeling down or hopeless, low energy, difficulty concentrating, or thinking about self-harm.

However, that number rose to 27.8 percent when researchers surveyed nearly 1

,500 American adults about their mental health from March to April of this year. Even more people – nearly 25% more – showed milder signs of depression, Time reported by the magazine.

The findings suggest that “there is a high burden of depressive symptoms in the United States associated with the Covid-19 pandemic and that this burden falls disproportionately on individuals who are already at greater risk,” the researchers said.

According to Time report, people were more likely to suffer from symptoms of depression during the pandemic if they experienced “Covid-19 stressors,” including the loss of a job, the death of a loved one, or financial hardship.

The research found that the increase in the prevalence of symptoms of depression is greater than that seen after previous mass traumatic events, likely reflecting “the much more pervasive influence of Covid-19 and its social and economic consequences.”

Last month, official data showed that the percentage of people in the UK suffering from depression nearly doubled during the Covid-19 pandemic. Reuters reported.

The UK’s Office for National Statistics said 19% of adults reported some form of depression during the month of June, compared with 10% in the nine months before March 2020. Stress and anxiety were the most common types. common depressions listed by people, he reported.

Coronavirus: half a million sharks “could be killed for the vaccine”, experts warn | World news