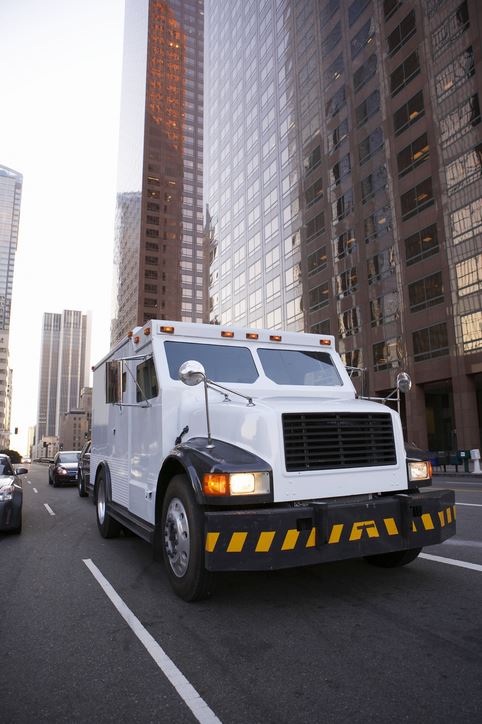 (Newser)
–
This was truly the gold standard of road travel. The central bank of the Netherlands transported its Netherlands-based gold stock – 14,000 bullion bars and around 1,000 boxes of gold coins – from its headquarters in Amsterdam to a safe in nearby Haarlem in an operation meticulously and closely monitored that ended Saturday, the bank said in a statement, to the AP. Along with the $ 1

1.7 billion worth of bars, the bank also moved another $ 5.3 billion worth of notes in the operation led by the Royal Dutch Military Police. The money and gold traveled approximately 12.5 miles in trucks guarded by armed military police, police motorcyclists and a police helicopter hovering overhead. The operation began on Friday and ended on Saturday afternoon.

The military police said in a statement that “the carefully planned operation went well and safely”. The move anticipates the refurbishment of the central bank offices in Amsterdam and the permanent transfer of the gold and banknotes to a vault that has yet to be built in the central city of Zeist. The Dutch central bank does not keep all of its gold in the Netherlands. It also has large reserves stored in the United States, Great Britain and Canada.

Gold rises as elections approach as concern over the pandemic persists