The white couple points guns at the St. Louis protesters 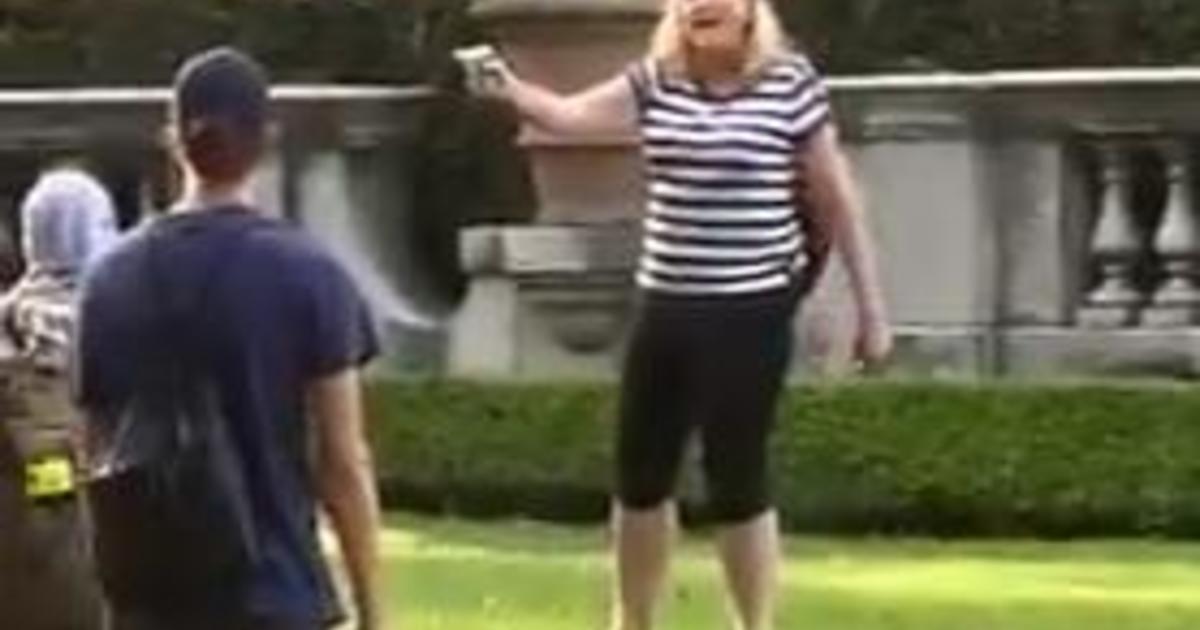 A white couple pointed their guns protesters in St. Louis while a group marched to the mayor’s house to ask for his resignation.

A video on social media showed the armed couple standing outside their large home on Sunday evening in the upscale Central West End of Missouri.

“As a leader, you don’t do things like that … it is only fair that we visit her at her home,” said State representative Rasheen Aldridge, D-St. Louis, speaking into a megaphone on Sunday of protest.

KMOV said Megan Ellyia Green, Alderwoman of St. Louis, tweeted: “So it’s not cool to do it for my constituents who support #DefundThePolice on your live FB. It’s a move designed to silence dissent and is dangerous.” .

The Missouri ACLU released a statement stating that what Krewson did was “shocking and misleading,” adding that reading the information aloud “has no apparent purpose beyond intimidation,” according to KMOV .