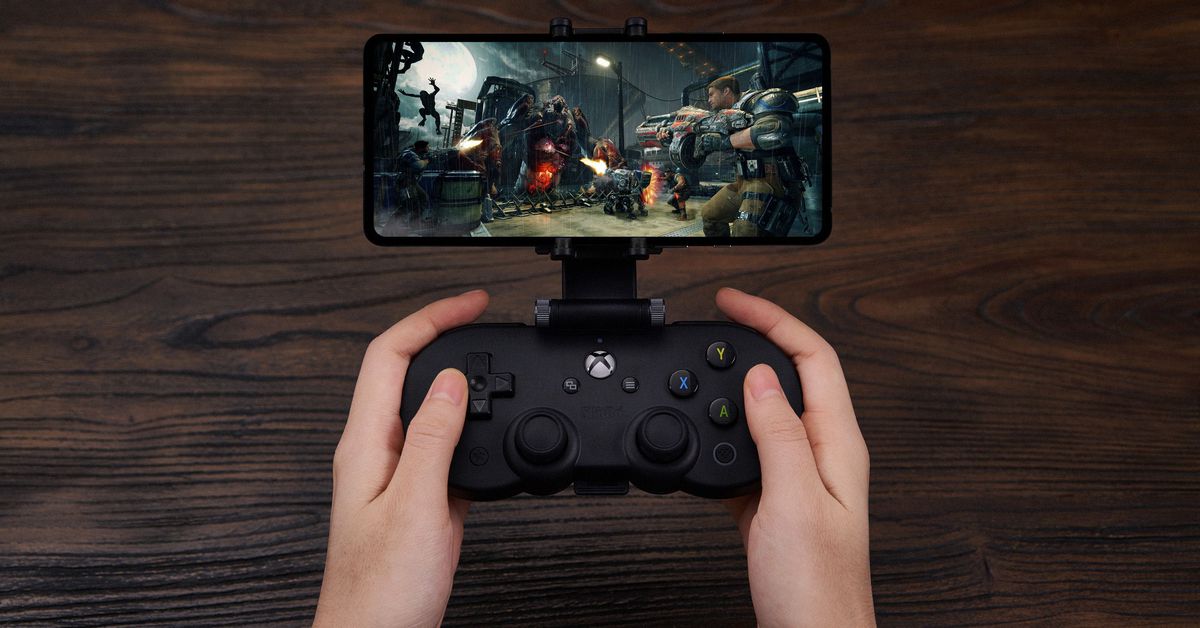 Microsoft plans to launch its xCloud game streaming service later this year as part of the Xbox Game Pass and accessory manufacturers are getting ready. 8BitDo, a company specializing in retro and modern alternative gamepads, has adapted its retro NES controller to Microsoft’s Project xCloud service.

The small Bluetooth controller is designed to be compatible with all Android smartphones and tablets and is officially licensed as an xCloud and Xbox compatible controller. The built-in battery should last about 18 hours and there is a USB-C port for charging. The controller is also supplied with a clip to be connected to the phones, with adjustable positioning.

8BitDo has partnered with Microsoft to license this Xbox controller and make sure it is fully functional with xCloud. There is also a separate software that will allow you to customize the mapping of the buttons and to adjust the sensitivity of the stick and trigger. The controller supports profiles that you can switch between for custom button loadouts.

The $ 44.99 SN30 Pro controller for Xbox will be available on Amazon for pre-order today, with the shipment of devices on September 21. 8BitDo’s September launch date is unrelated to Microsoft’s launch plans for xCloud as part of the Xbox Game Pass later this year.

Apple goes to war with the gaming industry: TechCrunch